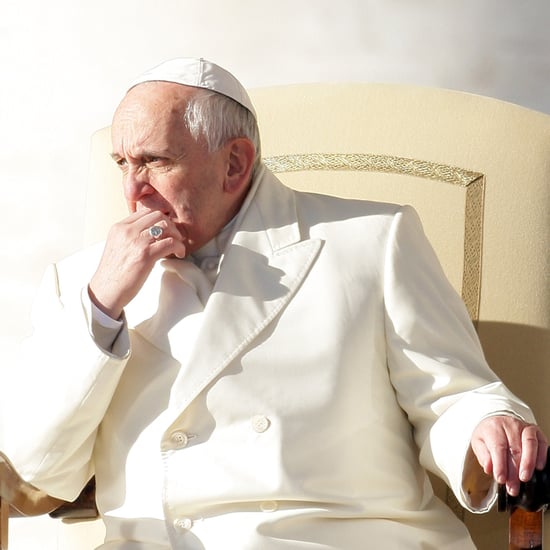 Unlike his predecessors, Pope Francis is not afraid to share his thoughts on controversial topics. His opinions on gay marriage and abortion sent shockwaves throughout the Catholic Church and also earned him the prestigious title of Time's Person of the Year for 2013. He continued to surprise the world when he recently showed his support for public breastfeeding. In an interview with an Italian newspaper, the Catholic leader recalled an instance where he saw a baby crying for food, but the mother was worried about judgmental stares and comments.

To see the complete story of what the Pope witnessed and what he said about it, read the full story at The Stir.