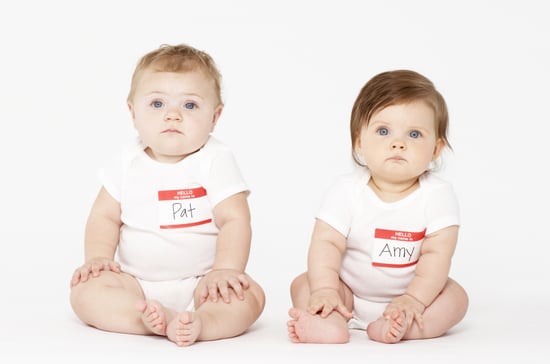 "A rose by any other name would smell as sweet." That line might have worked for Romeo, but for most parents, choosing a name for their baby is pretty important. Of the many things that parents-to-be obsess over, baby naming is always at the top of the list. Some parents merely have to find a name that they like the sound of and hope not to offend any family members; others have to worry about the legality of their pick. In this globally interconnected world, names aren't necessarily region or country specific. Take this quiz to see the most popular monikers from around the globe.

Say My Name! Guess the Most Popular Baby Names From Around the World

In what country are Emma and Emil the most popular names for a girl and boy, respectively?

Which of the following is a common name for either boys or girls in Israel?

What country loves the name Luca so much that there are four popular variations?

Lily has been one of the top three most popular names for the past three years in which country?

What US boys name has maintained top billing for the past 10 years?

Which Indian name became popular only after a popular Bollywood star chose it for his son?

Karlie Kloss
Karlie Kloss Shared a Glimpse of Her Newborn Baby Boy, and His Name Is Adorable!
by Chanel Vargas 3 weeks ago

Baby Names
Macaulay Culkin and Brenda Song Are Parents, and We Love the Name They Chose For Their Son
by Alessia Santoro 4 weeks ago 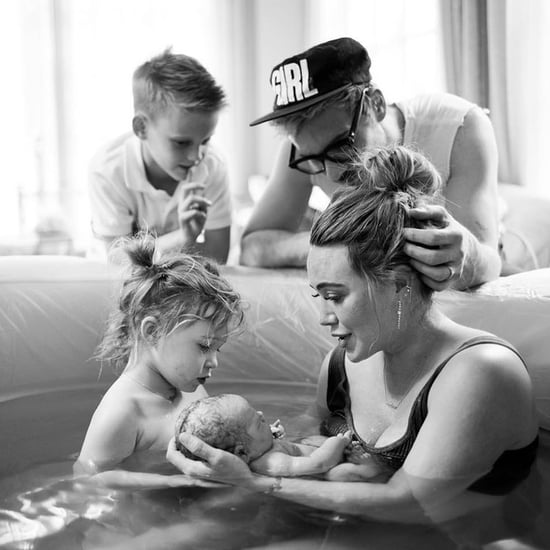