When the recently broke "Octomom," Nadya Suleman, filed for bankruptcy, nobody was particularly surprised. But when she said she would consider entering the adult film industry to pay her bills, eyebrows were raised. As she told Showbiz Tonight, "If it's a job, and it's a well-paying job, and it's gonna allow me to get us out of here and into a very safe, huge home that (the kids) deserve, I'm gonna do it."

It's definitely a juggling act. The real reason why I entered the industry was to take care of my family and make money for my kids. It gave me a way to be with my son, to be with him every day after school, except for the 4-5 days, at most, per month that I worked. 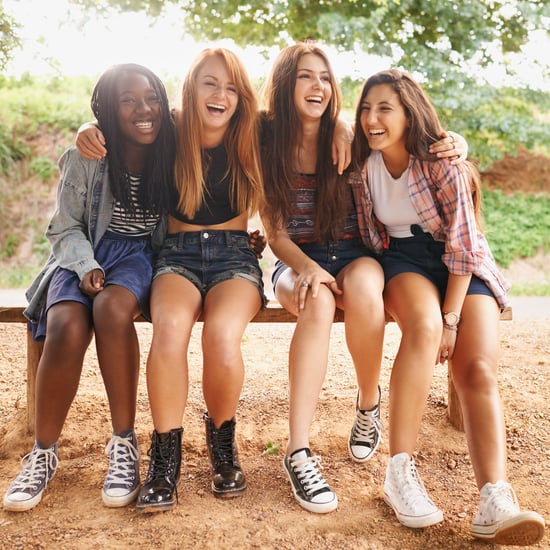 Family Life
I'm Thankful to My Parents For a Lot, but Especially For Sending Me to Sleep-Away Camp
by Ciara Dinneen 1 week ago 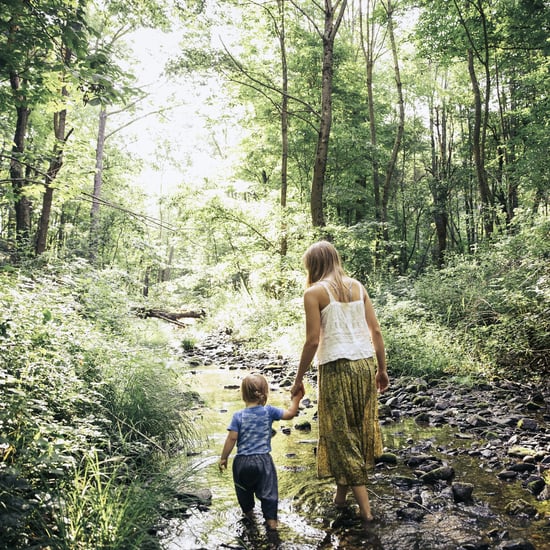 Family Life
Creek Stomping Is My Family's Favorite Family Summer Activity, and It's Totally Free
by Elisa Cinelli 1 week ago