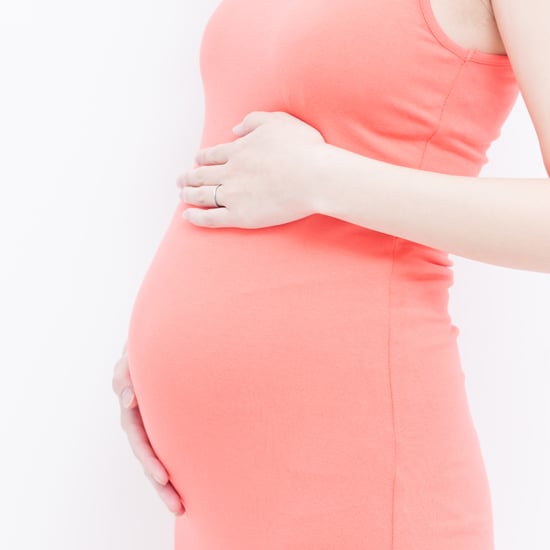 Having a baby is a miracle in and of itself, but one woman's pregnancy proved to be a double blessing. During a routine checkup, doctors discovered a tumor in Nicola Miller's uterus and immediately ran tests to determine whether it was cancerous. After 12 weeks, she returned for a follow-up scan and learned she was seven weeks pregnant. As if that news weren't happy enough, the potentially deadly tumor had disappeared. Doctors believe the pregnancy hormone caused the tumor to shrink and eventually disintegrate.

To see how Miller responded to the news, read the full story at The Stir.

Pregnancy
A Mom on Maternal Mental Health For Women of Color: "Society Holds This False Expectation"
by Murphy Moroney 4 days ago