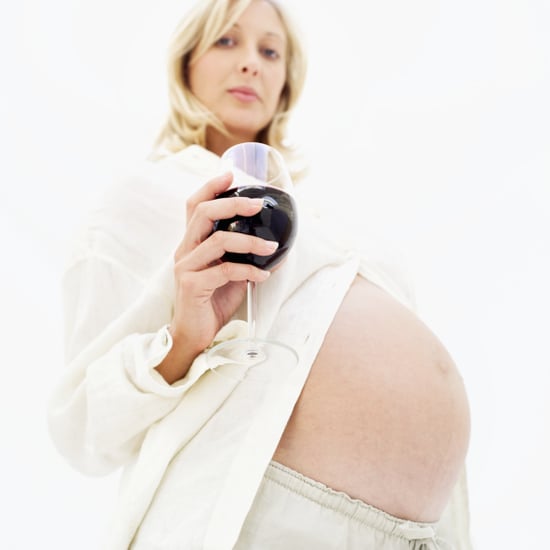 When a doctor warns a pregnant woman not to drink wine or coffee, eat sushi or deli meats, or gain too much weight, she can start to feel more like a child than a mom. But in her book Expecting Better, economist, mom, and University of Chicago associate professor Emily Oster says such pregnancy diet rules are unnecessary.

While Oster agrees with the medical community that heavy and binge drinking is dangerous to a developing child and pregnant mom, she says, "there are a large number of quite good studies with a lot of women that show having an occasional glass of wine does not seem to pose a problem, that children of pregnant women who drink occasionally have similar, or in some cases even better, outcomes than children of women who abstain" from drinking.

Oster started researching pregnancy fallacies when she was pregnant herself and dove into data covering everything including wine, weight gain, prenatal testing, and epidurals. Among her conclusions are that an occasional alcoholic drink is OK, bed rest is not advisable, gaining too much weight may be less risky than gaining too little weight, it's OK to eat sushi, and drinking coffee in moderation is fine.