Chontel Duncan, a fitness trainer from Australia, originally left people speechless when she posted a photo of herself and her friend showing off their drastically different baby bumps — even though they had due dates just four weeks apart. Now that the 6'1" woman's impending arrival is less than two weeks away, she's shared a few new updates that are equally shocking.

In a series of posts, including one explaining that no person should judge her unless they've been to her doctor's appointment to screen her and have a medical degree, she also shared a new bump side-by-side that many find just as mind-blowing as her previous photo. In this Instagram snapshot, Chontel is showing off her pregnant belly along with another friend. In this one, her friend has only 12 weeks to go while she is just 12 days away from her due date. Despite being in the beginning and end stages of their pregnancies, their bumps appear to be the same size, which Chontel credits to her fit pregnancy.

This fierce mama-to-be isn't new to working out, but even though she is set to give birth any day now, that doesn't seem to be slowing down her workout routine. In a new video also posted to Instagram, the fit woman can be seen intensely boxing and lifting weights — along with her 38-week baby bump. In a caption that accompanied the video, Chontel wrote that despite how it appears, she's doing exactly what is safe for both her baby and her body. Plus, she says that she's never felt better!

"Yes, I understand that this may shock others . . . And it's because my lifestyle and body's condition coming into my pregnancy was not like theirs and that is the honest truth," Chontel wrote. "My body isn't a p*ssy . . . [it] is so used to my constant hard work that it can handle high stress environments like what brushing your teeth may be for someone else. My message would be that I would love anyone considering to conceive, to get themselves in a healthy routine beforehand, to help give them the opportunity to be allowed to continue being physically strong and active throughout their journey," Chontel added. "In saying that, you won't know what is thrown at you until it happens as every pregnancy is different and comes with its own set of challenges."

Tattoos
What You Need to Know About Getting a Tattoo While TTC, Pregnant, and Breastfeeding
by Melissa Willets 10 hours ago 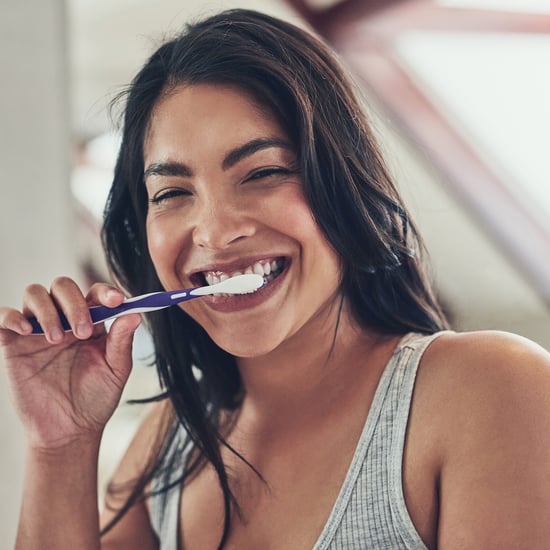 Health Advice
Need a New Toothbrush? These Dentists' Tips Will Help You Choose the Right One
by Victoria Moorhouse 1 day ago

Fitness Gear
Athleta Is Having a Major Sale For Black Friday, Starting NOW!
by Nneya Richards 2 days ago 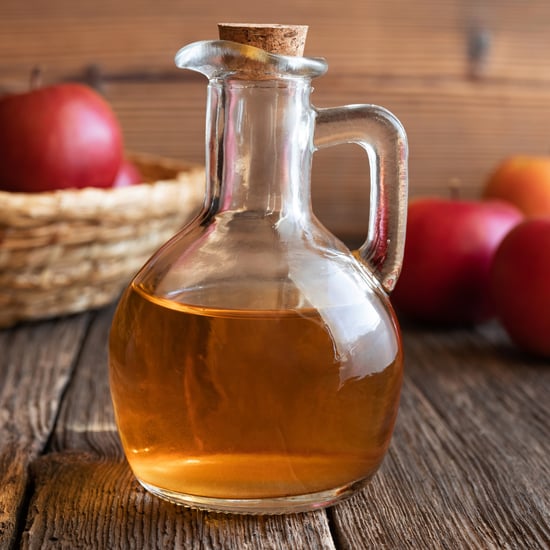