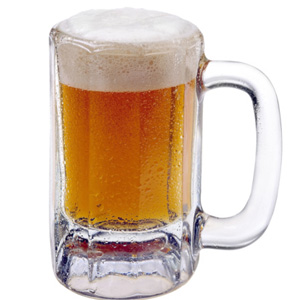 Nobody's perfect, but some mistakes can make a person look like a hypocrite. The former Gainesville, FL, chapter president of MADD (Mothers Against Drunk Driving) was pulled over for erratic driving and later taken into custody for being under the influence. The woman who admitted to having four beers worked for MADD in the '90s.
According to the report:


"Debra Oberlin, 48, was arrested after she had difficulty on a field sobriety test. She registered a .234 and .239 on breath alcohol tests. Florida's legal limit for driving is .08."

Sex
This Stylish Sneaker Is Made From Recycled Sex Toys, and I'm Obsessed
by Sara Youngblood Gregory 4 weeks ago