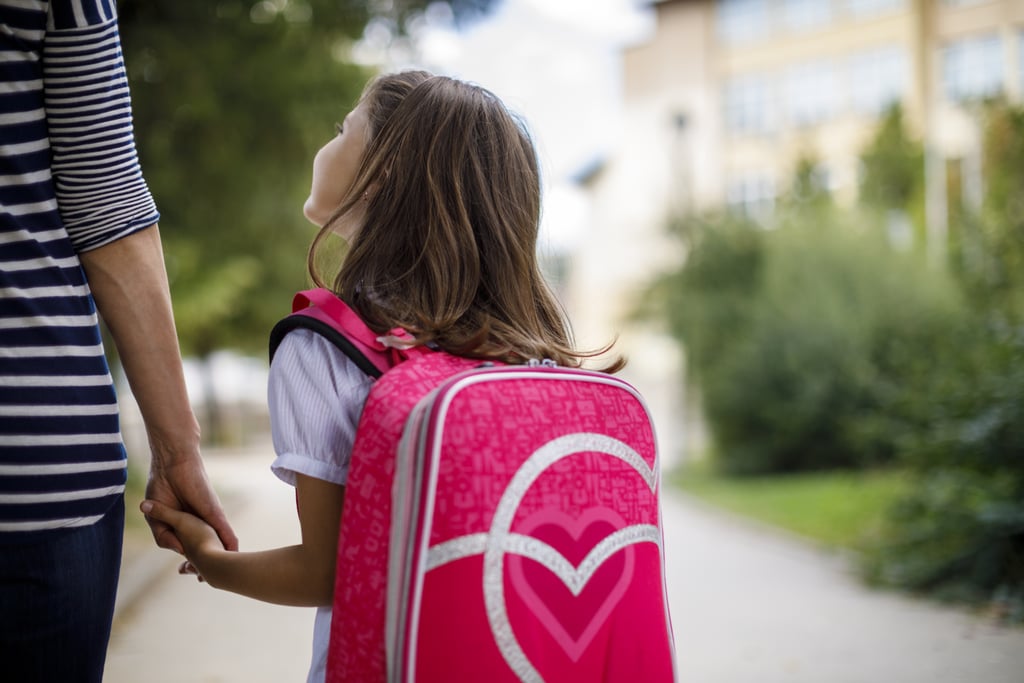 Related:
My Kids Stopped Telling Me How Their Days Went, Until I Began Asking This 1 Question
Previous Next Start Slideshow
ParentingBack To SchoolSchool
Around The Web

Parenting
Jill Biden on Being a Mother Pre-Pandemic: "It Was Already Hard Enough"
by Alessia Santoro 5 days ago

Shay Mitchell
Shay Mitchell Reflected on Her Experience With Prenatal Depression: "I Was Like, 'Wait, What's This?'"
by Murphy Moroney 5 days ago

Little Kids
This 5-Year-Old Gave Her Mom the Sweetest Compliment, and Her Reaction Will Melt Your Heart
by Yerin Kim 6 days ago

Family Life
I Give In to My Son's Bedtime Demands, and It's Helped Us All Go to Sleep Easier
by Chrissy Bobic 1 week ago