There is so much we don't know about autism, which unfortunately leads some people to label and make snap judgments about children with the spectrum disorder. The Santa Claus at RiverTown Crossings Mall in Michigan, however, looks past those labels completely — his positive encounter with a little boy with autismin 2016 went viral as a result.

For Landon, having autism is sometimes a struggle because not everyone accepts him or his personality. Landon's mom, Naomi Johnson, posted a photo to Facebook of her son's sweet encounter with Saint Nick, who told him that "he has been a very good boy being who he is," despite getting in trouble at school because people don't always understand that he has autism.

Naomi wrote that the exchange melted her mama heart: "My child is a great advocate for himself. But this day was different. He opened up to this person about who he was and he was accepted. He wasn't a science experiment, like he gets treated when most people find out he autistic. He was Landon, sitting with Santa and being told that it was OK to be himself."

This man spent just five minutes with the boy — calming him down, listening to his every word, offering positive feedback and encouragement — and those are five minutes that will stick with this family forever. For Landon and his mom, it seems that maybe Santa has already given them the best gift he can: acceptance. 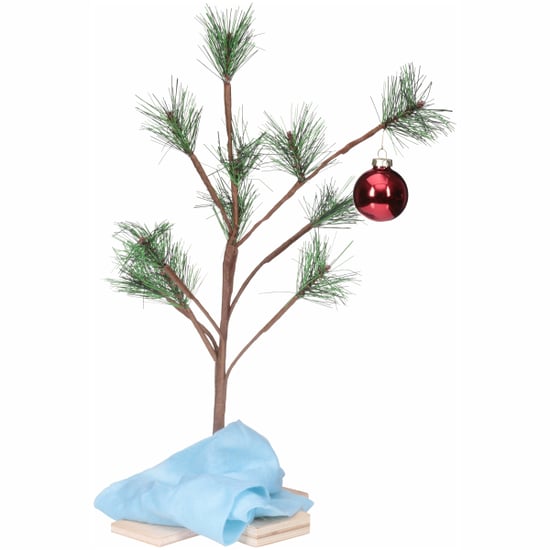 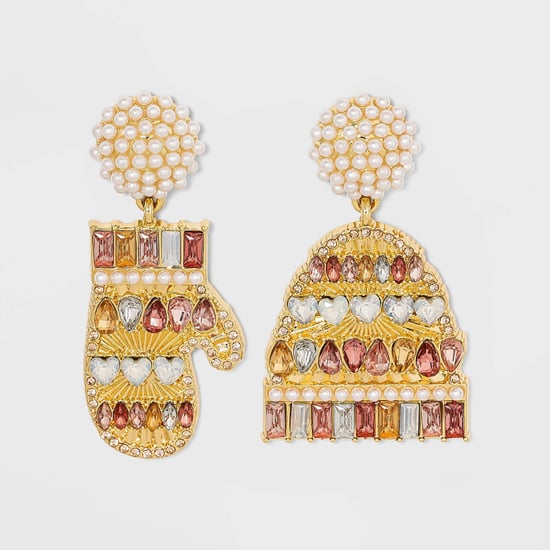 Stocking Stuffers
The Sugarfix x BaubleBar Earrings Are the Cutest Holiday Presents, and They're All $15 or Less
by India Yaffe 21 hours ago