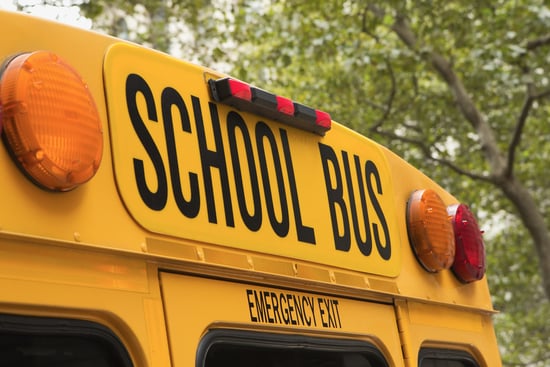 Any parents would be concerned if their child didn't come home from school as expected. But imagine Erika Herrera's horror when she learned that the school bus driver kicked her 5-year-old daughter off the bus because she was ill and left her by the roadside with a stranger. An Orange County Public School representative says the girl, Lena Guzzo-Aguilar, asked to get off the bus. Still, the driver didn't follow proper protocol, which required her to drive to school, and it is unclear whether he notified dispatch of her illness. Nevertheless, Herrera considers herself lucky that the stranger the bus driver left her daughter with was kind enough to walk her home.

To find out what actions the school district is taking against the driver, read the whole story on Huffington Post.

Image Source: Shutterstock
The ScoopParenting News
Around The Web