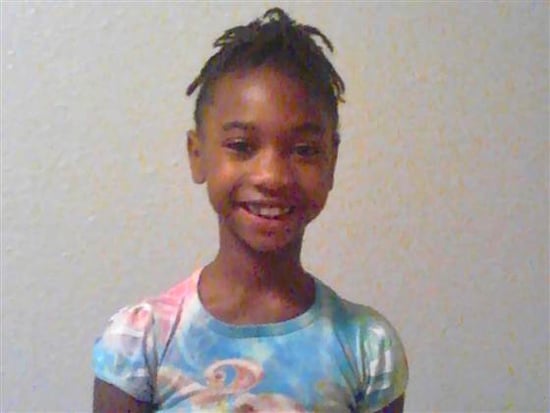 The Deborah Brown Community School in Tulsa, OK, has faced harsh criticism ever since it barred 7-year-old Tiana Parker from wearing dreadlocks because it was against the school's dress code policy. So it's hardly surprising that after an online petition to change the policy received more than 20,000 signatures, school administrators and board members have updated their policy, nixing the mention of specific hairstyles, Todayreports. According to NewsOn6.com, the policy now states, "The Administration reserves the right to contact the parents/guardians regarding any personal hygiene issues that it believes causes a risk to health, safety, and welfare of the student, his or her classmates, and faculty or staff, or detracts from the educational environment." But for Tiana's family, which was initially told that "hairstyles such as dreadlocks, Afros, and other faddish styles" were unacceptable, the policy changes are too little too late. "We are of course happy for future students and families at Deborah Brown Community School. However, that does not change the fact that our 7-year-old daughter, Tiana, was made to feel that there was something wrong with her appearance, in turn coming home in tears," the family said in a statement.

Beauty Trends
3 Natural Hair Trends That Will Dominate in 2021, According to a Pro
by Danielle Jackson 1 day ago

Debby Ryan
Debby Ryan Is the Latest Celebrity to Get a Mullet Haircut, and Now I Want One, Too
by Jessica Harrington 3 days ago