Parents of twins might consider it a blessing that their kids are built-in best friends. But once in school, should you draw the line on sibling support and separate them into different classes?

Alison H. says she has fraternal girl twins and separated them in first grade “due to intense rivalry,” but they aren’t happy because they want to be together. “Has anyone got any experience of twins at school and making the decision to place them separately?” she asked our community. If you, too, are wondering whether to separate twins in school, consider what experienced moms have to say.

In many communities, moms say schools give them no choice and automatically separate twins into different classes. But even when it's not a school requirement, many moms say it's best to separate the siblings anyway. As a teacher and mom of identical twins, Ceinwen C. says when twins are in the same room, it can often lead to a a high level of emotional dependence on each other. The academic performance and lack of confidence of the weaker twin can also create emotional and classroom issues, and fierce competition between the siblings can get out of hand.

Amanda S. agrees that competition among twins in the same class can be problematic. She says she initially thought it would be better to keep her twins in the same class, but calls it a big mistake.” “They felt the need to compete for attention in class,” she explains, and believes that once they were separated, it gave each of them a break from each other because they spend so much time together at home.

Even when academic competition doesn't exist, separating twins can help them develop more social and emotional independence, too, Alda S. says. Of her twins, one is more bubbly and outgoing and was always "butting in and 'helping'" the other when they were in the same class. But once they were separated, she said the shyer one "has really come out of her shell." Plus, she reasons, even if they miss each other during class, they see each other on the playground and at lunchtime.

Keep reading to see why some moms say they should be kept together.

Conversely, several moms like Kara K. say it's OK to lobby the school to keep your twins together if you think it will benefit them, or if you think it would induce stress by keeping them apart. For instance, Connie F. says separating her twins into separate classrooms didn't work because while "they work independently of each other, they seem to function better knowing exactly where the other one is." Julie S. says she forced the school district to let her keep her twin boys in the same class until second grade. "I wanted them to continue to encourage each other without any separation anxiety, as these first couple years are important building the foundation for education," she explains.

Other moms like Debra L. say they made the decision to keep their twins in the same class after they evaluated the teachers, and realized one of the teachers wouldn't be a good fit for their children. "I wanted them to both have the same experience of either a great teacher or a not so great," she says, noting her sons were together until the sixth grade. As a benefit of being in the same class, her twins can help each other with homework, remind each other what is due, and study together. "Now in 7th grade they have a few classes together and the rest separate. They love it, but they still come back together to study," she says.

When making the decision whether to separate twins into different classes at school, it helps to use parental intuition, as well as asking your children their opinions. "Be guided by your children," says Carrie B. This might be an issue that needs to be reassessed each year, as your children mature, Jennifer C. says. But when your twins are ready to be separated, there will be signs, or they will let you know outright, Karen A. says.

"What does not make sense is separating [twins] just for the sake of separating them," or keeping them together for no real reason except for the fact that they were born at the same time, Tristan L. adds. "As parents we know our children, and what is the best thing for our children." 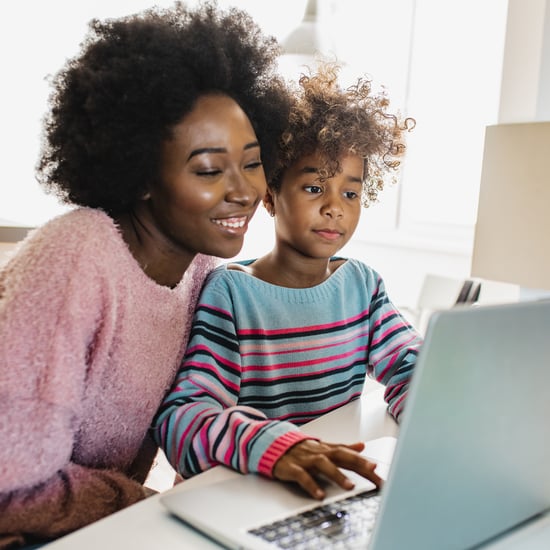 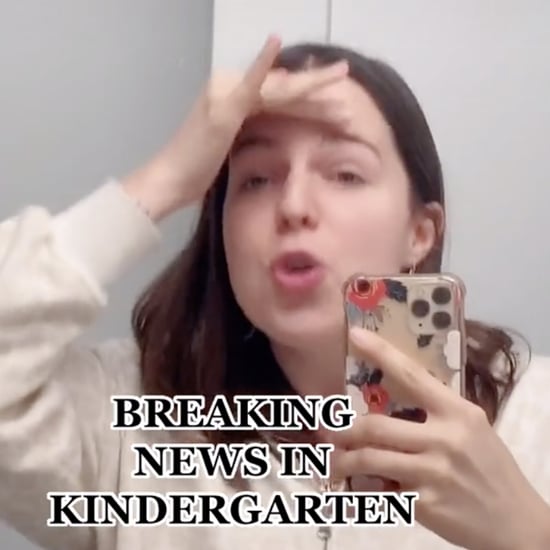 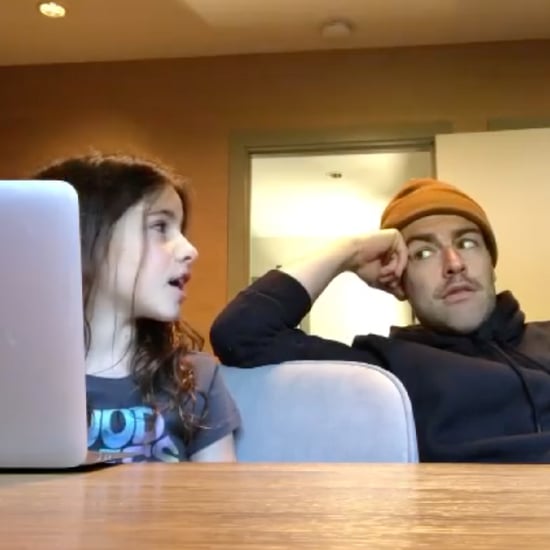 Little Kids
A Comedian Spoofed What It's Like to Have Kids Learning at Home, and God, the Accuracy
by Murphy Moroney 4 weeks ago