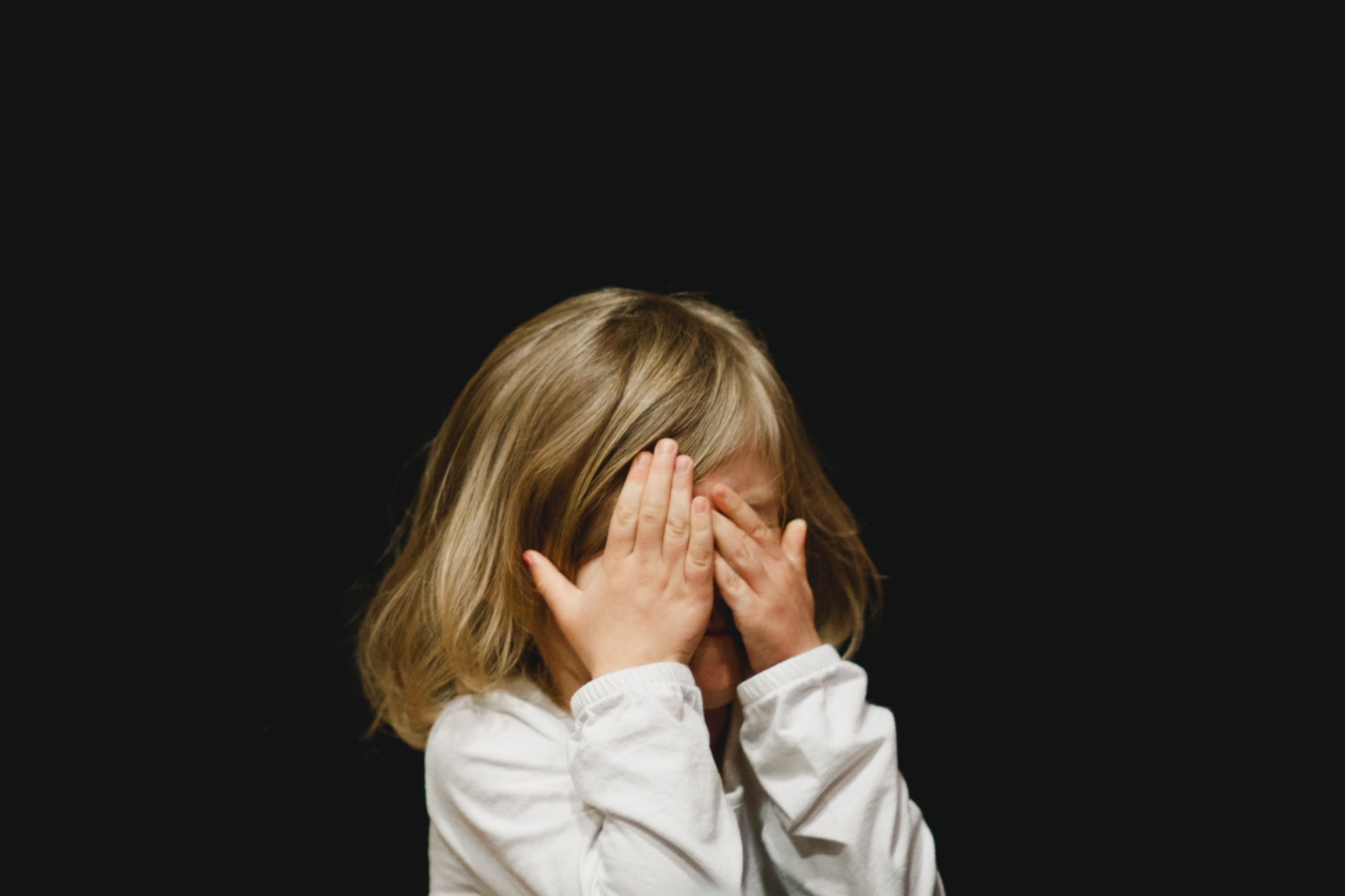 One of the coolest things about having kids is getting to reexperience life through their eyes, and for me that means being able to share some of my favorite TV shows and movies with them. So, last week, when I remarked that my 6-year-old son's swept back hairdo resembled Ace Ventura and he asked who that was, the next thing I knew, we were searching for the movie on TV. In one of the opening scenes, it's strongly inferred that a busty dog owner offers Ace sex as a form of payment for his pet detective services. Did I cover my son's eyes when I realized what was happening, or change the channel? Of course not.

I would rather them ask me questions about it or have it be an opener for a discussion rather than them make uniformed discoveries on the internet.

Nowadays, so many people can be uptight and hyperaware of exposing their children to the "wrong" content. But when I was his age, I was already watching Three's Company (a total sex comedy), and on Saturday nights, my sister and I got to stay up late and watch The Love Boat. Sure, most of the references to going back to someone's room for a "nightcap" were lost on me (my thought was always, "Why were these people trying on headwear together?!"), but my parents didn't stop me from viewing what was essentially a romance (next stop, Puerto Vallarta!).

That's not to say that I go out of my way to show my kids overtly sexual content. But if it happens to be on TV, I would rather them ask me questions about it or have it be an opener for a discussion rather than them make uniformed discoveries on the internet (which they'll do when they're older anyway).

Before we had kids, my husband and I would go to the movies, and without fail, there would be some couple with a young child in tow who would be screaming while images of violence, war, or destruction flashed across the screen. To me, exposing your child to that is way worse than them seeing a couple between the sheets or naked breasts. Like when my son was in preschool, a classmate bragged to the teacher that his parents let him watch Bride of Chucky. Now that's just bad parenting, in my opinion.

Related:
Yes, Your Kids Want to Learn About Sex From You (Not the Internet)

I'm not going out of my way to show my kids content with "strong sexuality," but if they happened to see it, I also know that covering their eyes is the wrong response. Doing that sends a message that what they are seeing is bad or forbidden. If you mystify sex, children are bound to get the wrong idea about it, whereas a frank discussion could lead to a teachable moment. Growing up, my parents never made our alcohol cabinet "off limits" and subsequently, we never snuck alcohol. If we are upfront with our kids about sex, my hope is that it will be a subject they will feel comfortable coming to me to talk about when they are old enough to be thinking about doing it.

Come to think of it, it may be prudent for me to prescreen some of those '80s and '90s classics before showing them to the kids. But I have strong feeling that Jack, Janet, and Chrissy will be not too far off in our viewing future.