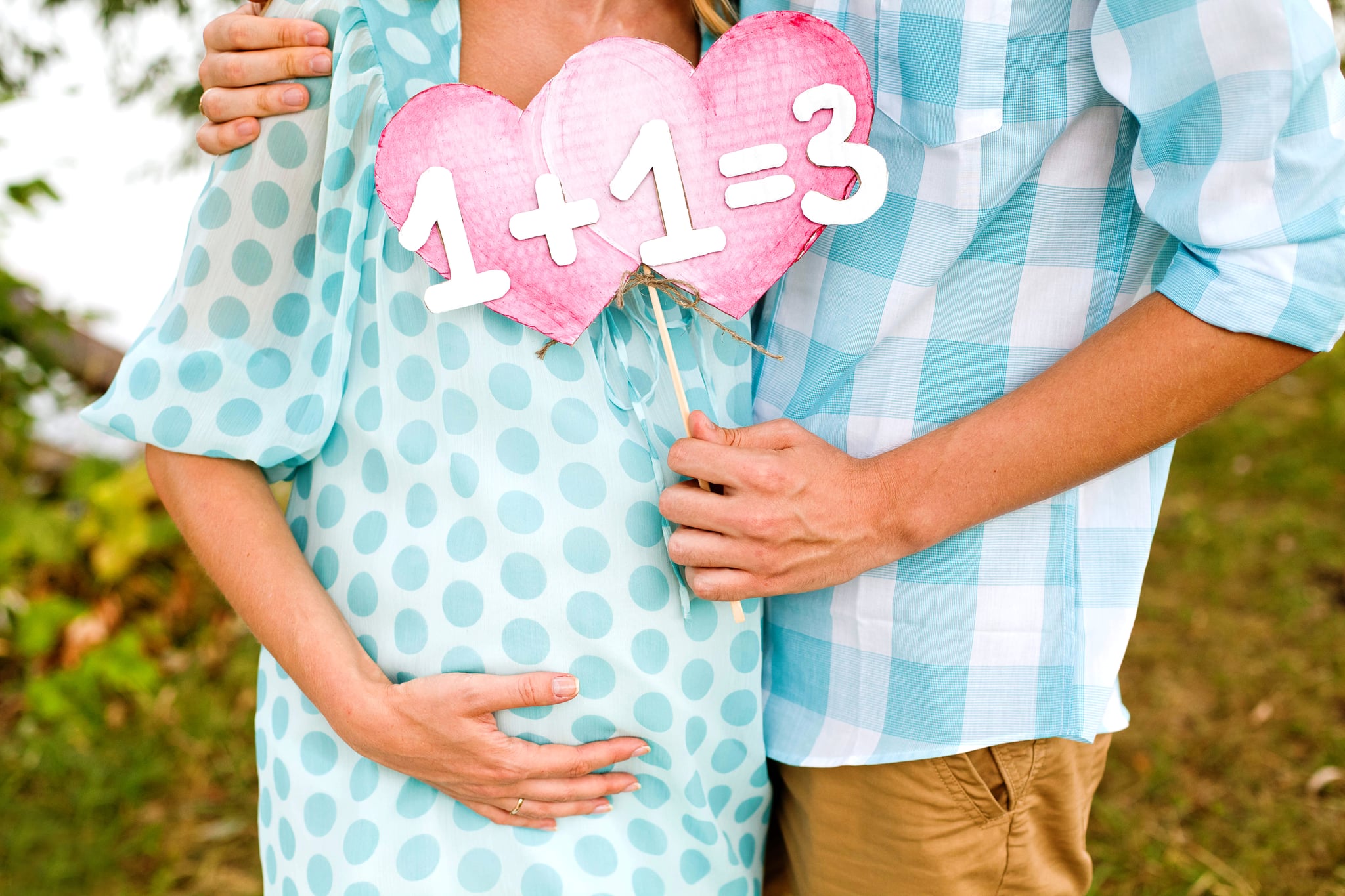 Even though deciding to have a baby is a major life decision, it's not one that all parents actively make. Whether you were the type to wait for a specific feeling that you were ready to conceive (like your biological clock suddenly ticking full force) or the only sign you had was the positive sign on your pregnancy test, everyone's road to motherhood is different. We asked real moms to share how they knew they were ready for kids, and along with plenty of different signs, one sentiment was felt by almost everyone: no matter how certain you feel before getting pregnant, you're never as prepared as you think once that baby arrives! Check out how these 10 mamas officially knew they were up for the challenge.