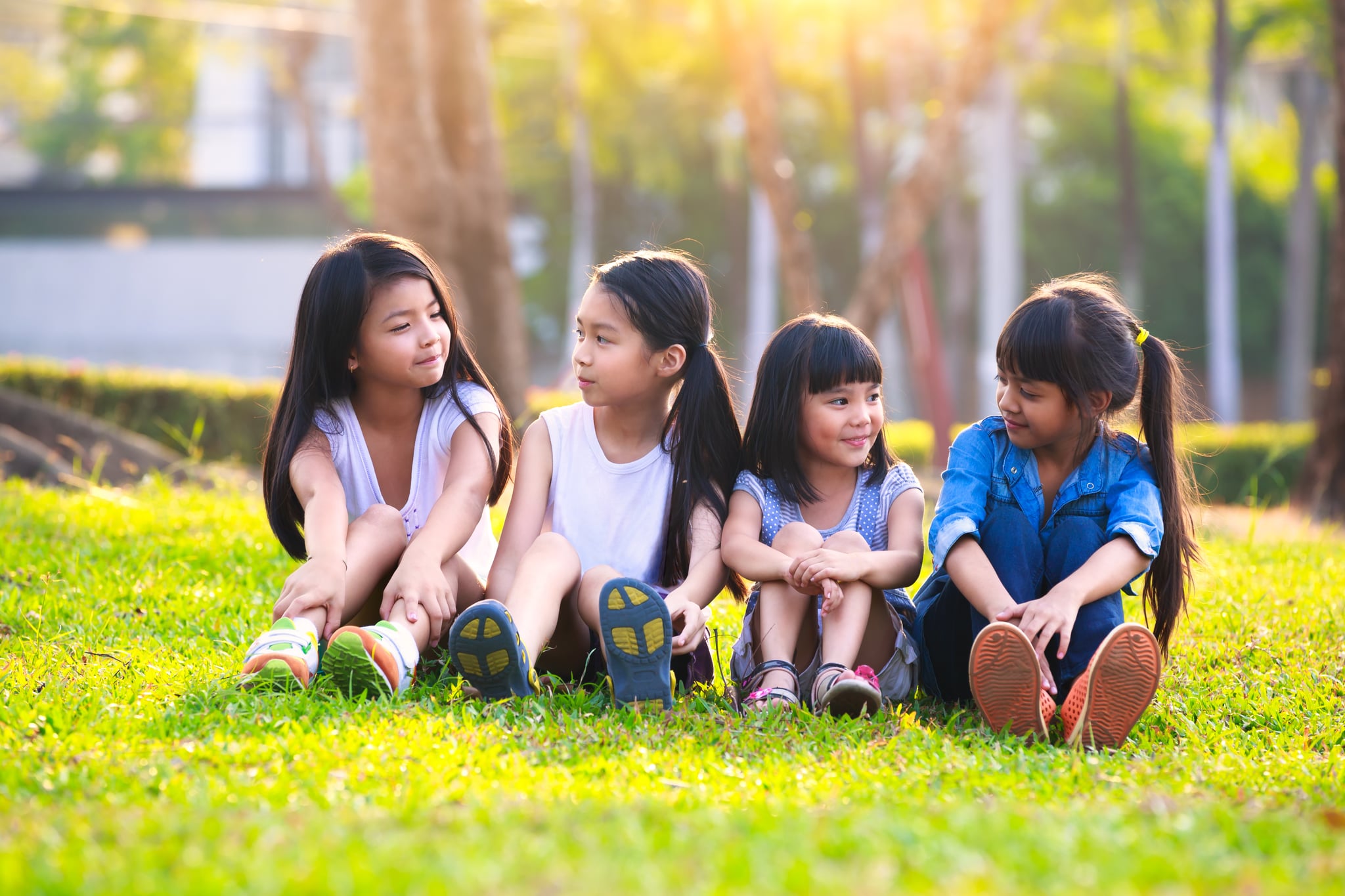 Adults have long been told the dangers of a sedentary lifestyle — how sitting in front of our desks day after day can lead to increased risks for obesity, diabetes, and heart disease, among other ailments. But what about our children? Kids who are young and healthy surely don't suffer similar ill-effects when they sit for prolonged periods of time, right?

Not so, according to a new study that tasked a handful of young girls to simply sit still.

Led by Ali McManus, a professor of pediatric exercise physiology at the University of British Columbia in Kelowna, British Columbia, Canada, the experiment tasked nine girls, between the ages of 9 and 12, with sitting in comfortable beanbag chairs for three uninterrupted hours. They were able to watch movies and play with iPads, and if they needed to use the restroom, they were wheeled to one.

Afterward, using ultrasound and blood pressure cuffs, the scientists measured their arterial function, which was normal for all the girls at the outset.

The result, according to the New York Times, was truly troubling: "After a single session of prolonged inactivity, the children developed changes in their blood flow and arteries that, in grown-ups, would signal the start of serious cardiovascular problems."

Not a single girl had arteries that functioned as well as they had at the start. In fact, arterial dilation — the normal widening of blood vessels — fell by 33 percent. "For perspective," McManus said, a one-percent decline in adults "has been shown to increase cardiovascular disease risk by 13 percent."

The good news is that the girls' arteries returned to normal quickly, and in another part of the experiment, when the girls broke up the three hours of sitting with mild activity every hour, they showed no regression in vascular function.

"It seems clear from our results that children should not sit for prolonged, uninterrupted periods of time," McManus said.

Simply encouraging children to stand up and move around at least every hour — even if it's just a walk around the living room — will help.

And while it was disturbing to see how rapidly their health could be affected, what McManus finds most troubling is just how easy it was to get the girls to stay still for three hours: "We'd expected that they would want to be up and moving around."

If the chair is this alluring to them now, just imagine what it'll be like when they reach adulthood.

Family Travel
Here's Where Kids Can Meet Their Favorite Characters at Universal Orlando (Yes, Even the Bad Guys)
by Tarah Chieffi 10 hours ago