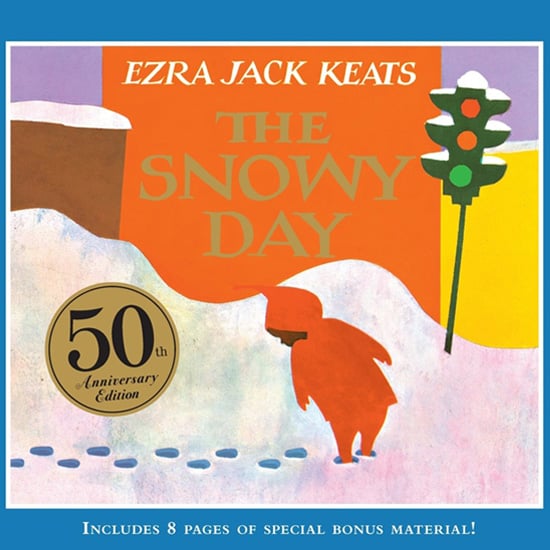 While a parent reading The Snowy Day to their child in 2012 might not think twice about its societal impact, the book broke racial barriers when it was published 50 years ago. The story itself is a sweet, straightforward one that tells the tale of Peter, the young protagonist, exploring his neighborhood on a snowy day, but the fact that Peter is African American was a bold departure from the standard for children's books in 1962.

In honor of the The Snowy Day's 50th anniversary, Viking has released a special anniversary edition of the Caldecott Medal-winning kids classic. And if you live in Amherst, MA, or San Francisco, CA, bring your kiddies to "The Snowy Day and the Art of Ezra Jack Keats," a touring exhibition that celebrates the important history of the little book that tells a big story. 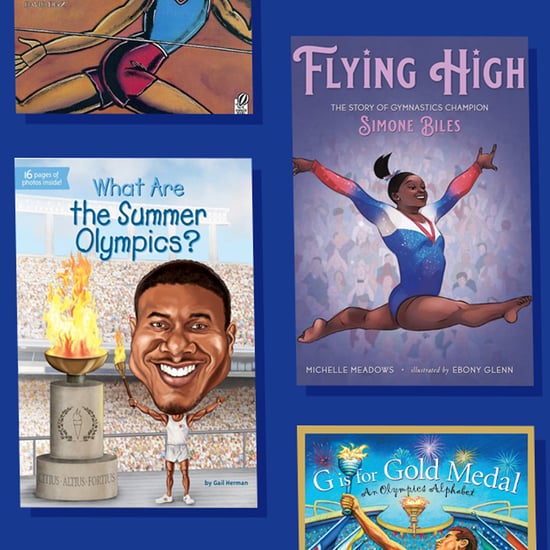 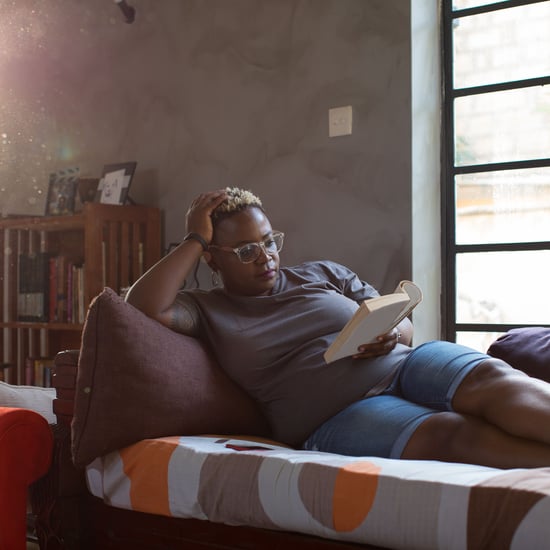 by Tara Block 5 minutes ago