Director and former NFL player Matthew A. Cherry's beloved "Hair Love" animation was officially turned into a short film earlier this year, and if you weren't able to catch it when it premiered ahead of The Angry Birds Movie 2 back in August, the good news is that it's now available to view online. The 7-minute short tells the story of a young black father learning how to do his daughter's hair for the first time, and Sony released a full video of it on Dec. 5.

Cherry, who previously worked as an executive producer on Spike Lee's BlacKkKlansman, began working on "Hair Love" in 2017 after launching a Kickstarter campaign to raise money for its production costs. It was picked up by Sony back in March, and has since received a ton of heartwarming feedback on social media with callouts from actors like James Corden and Lin-Manuel Miranda. Check out the full short below if you're in the mood to cry at your desk today.

Related:
This Little Girl Is NOT Pleased With the Way Her Dad Styled Her Hair — and She Let Him Know
0
previous images
-28
more images
Previous Next Start Slideshow
Beauty TipsLittle KidsHairNatural HairKid TV And MoviesFamily
Around The Web 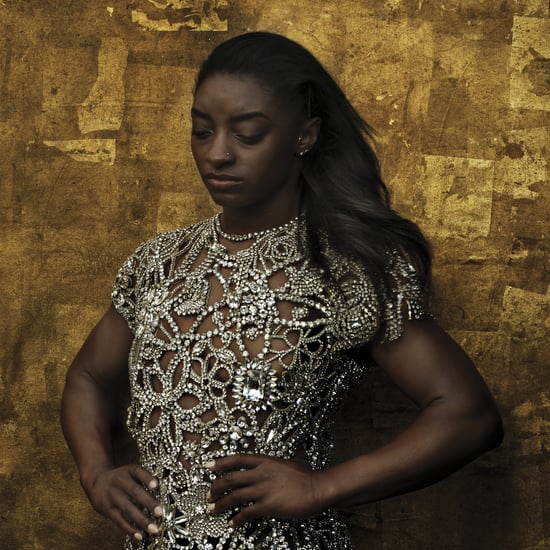 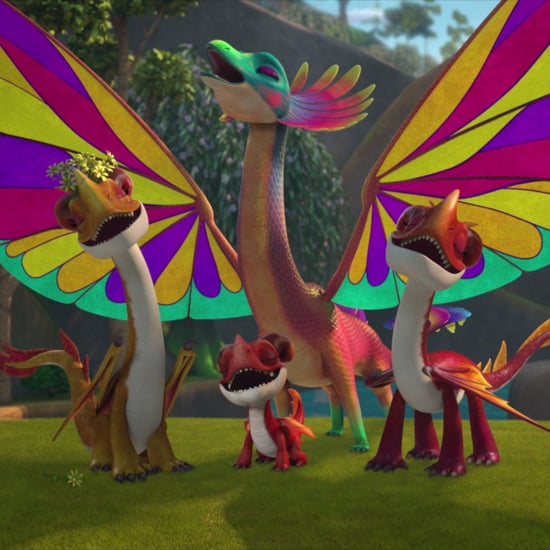