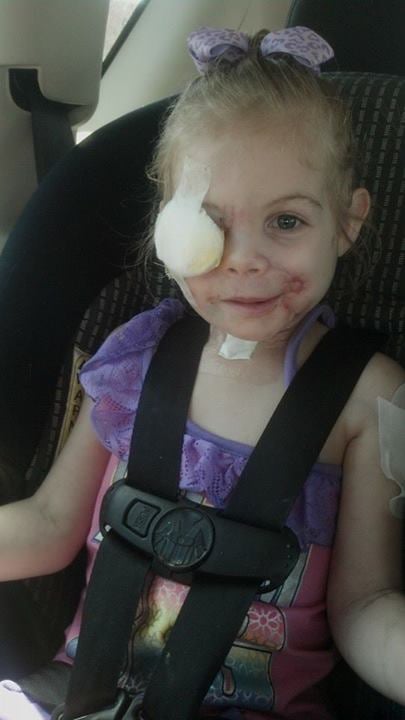 The world may have been quick to judge Kentucky Fried Chicken. After stories surfaced that an employee at a Mississippi location asked Victoria Wilcher to leave because of her facial scars, the company investigated the claims. What it found were the ingredients to an extralarge lie.

In reviewing surveillance tapes from the day of the alleged incident, investigators noticed neither Victoria, her grandmother Kelly Mullins, nor anyone resembling the two appears in the footage. There is also no record of the food that Kelly claims she ordered that day.

Although the investigation is still ongoing, many believe Kelly made up the story to receive financial aid for her granddaughter. Following the release of the story, the Wilcher family received an outpouring of support and donations, which included free reconstructive surgeries from doctors and a $30,000 donation from the KFC corporation. Both KFC and Kelly have stayed silent on the issue, but one employee took to Facebook to express his thoughts on the potential hoax.

"At this point their story is full of holes," writes Dick West, a KFC owner. "Any thinking person who follows their timeline can see it. The event at KFC never happened." 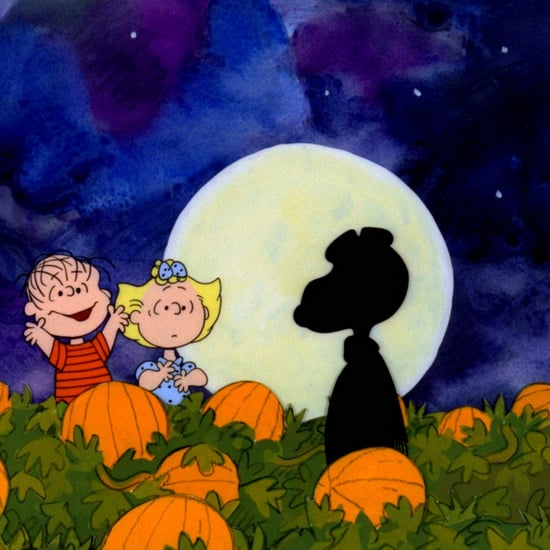 Halloween
How Your Family Can Watch It's the Great Pumpkin, Charlie Brown This Year
by Kate Schweitzer 10/22/21