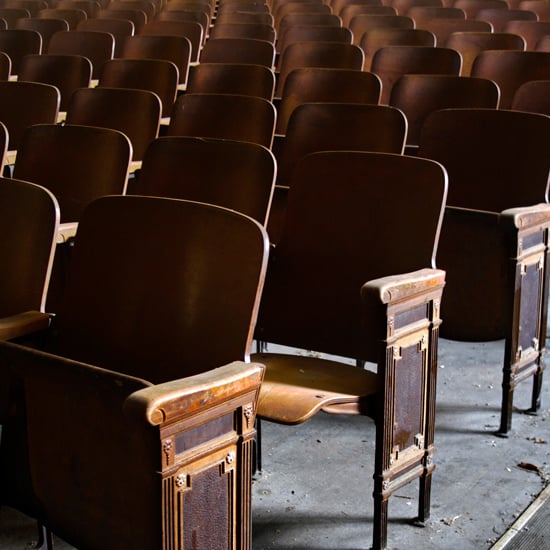 In an unusual turn of events, a high school senior did so well on his take-home assignment that he wound up being suspended from school, The Stir reports. For his drama class, Pittsburgh teen Michael Bodomov was tasked with creating a character and being that person for a day. He chose to dress up as a homeless man, and he did so well staying in character when he showed up for school that administration didn’t recognize him and called the police. When he confessed the whole story, he received a two-day suspension for insubordination — a punishment that Bodomov thinks is extreme. To find out why his mom agrees with the school, read the whole story over at The Stir.