A single bite from a tick might have your child turning his nose up at eating meat. Researchers at the University of Virginia recently discovered that about 50 percent of children who were bitten by the lone star tick, or Amblyomma americanum, developed an allergic reaction to meat, ranging from a rash to anaphylactic shock, ABC Good Morning America reports.

Dr. Scott Cummins, an assistant professor of medicine at the University of Virginia in Charlottesville, believes the bug's saliva seeps into the bite wound and triggers the allergy. "We were surprised by how many kids were having reactions when we started looking in pediatric clinics for it," he says.

If the children ate meat, most developed a rash at the site of the tick bite, then three to six hours later they would have a more severe reaction from eating meat, such as hives or anaphylactic shock. "If a child has an exaggerated skin response to a tick bite, I would make an appointment with an allergist to have a blood test done, especially if the child happens to be one who eats meat."

The good news, Cummins says, is that the allergy seems to wane over time — unless the child is bitten by another tick. 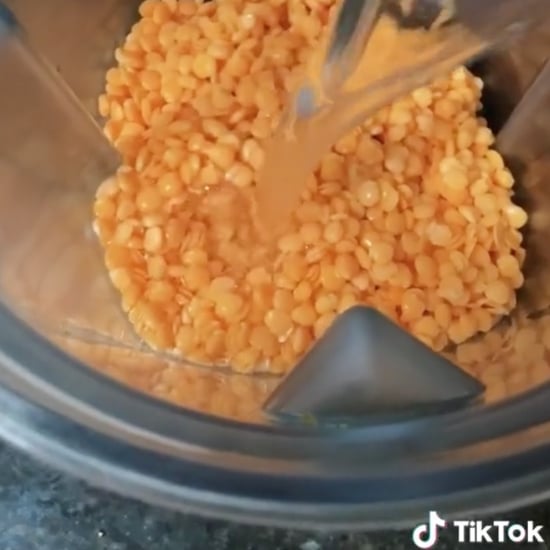 Vegetarian
A 1-Ingredient Lentil Flatbread Recipe That's Both Vegan and Gluten-Free — Need We Say More?
by Emily Weaver 2 days ago

Kamala Harris
Even Kamala Harris Is a Big Fan of This 11-Year-Old's Costume: "She Has My Vote"
by Yerin Kim 5 days ago

by Quinn Keaney 8 minutes ago