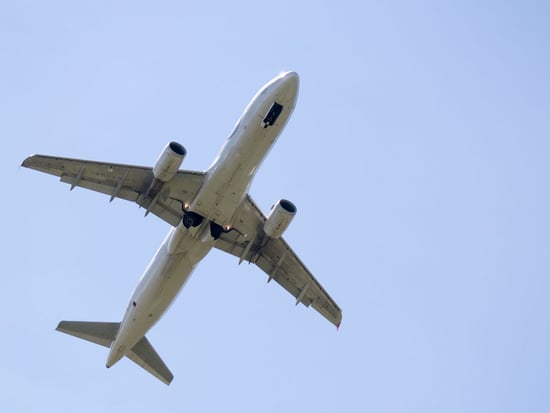 A family traveling from Washington state to Miami had an unexpected change in plans when 3-year-old Daniel Yanchuck was kicked off of an Alaska Airlines flight for not obeying the directions of flight attendants. "He was cranky. He was trying to get out. The seatbelt was on him, but he was trying to get out and I was holding him down," Daniel's dad, Mark Yanchuck, told KIRO 7 Eyewitness News.

Flight attendants moved the boy's mother, who was seated near the front of the plane with her younger son, 1-year-old Dennis, back to be near him, and she said that she was able to calm Daniel down. The plane moved about 50 feet ahead, and then stopped, the pilot announcing that they were headed back to the gate. When it arrived, the family was asked to disembark. A spokesman from Alaska Airlines told reporters that at one point, flight attendants saw Daniel lying across the seat with his legs dangling and the seatbelt near his neck, while the Yanchucks maintain that they were treated unfairly. "I thought we were treated like criminals," mom Svetlana told KIRO 7. What do you think? Was the airline simply following safety procedures, or is kicking a 3-year-old off of a plane too extreme, no matter the circumstance?

Family TravelHealth And Safety
Around The Web 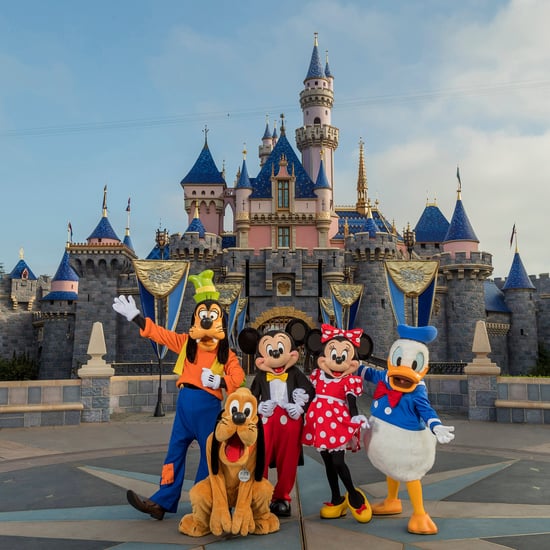 Pregnancy
The Most Annoying Symptom of My Pregnancy? My Nose Was Running Constantly!
by Lauren Manaker 1 week ago

Family Travel
Disneyland Tickets Are on Major Sale Right Now! Get Tickets For as Low as $67
by Alessia Santoro 6 days ago 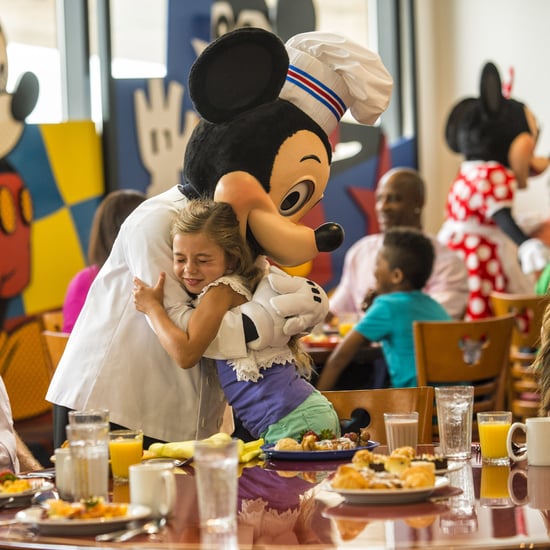 Family Travel
Disney World Is Offering a Free Dining Plan This Summer — Yes, For Real
by Megan duBois 1 week ago