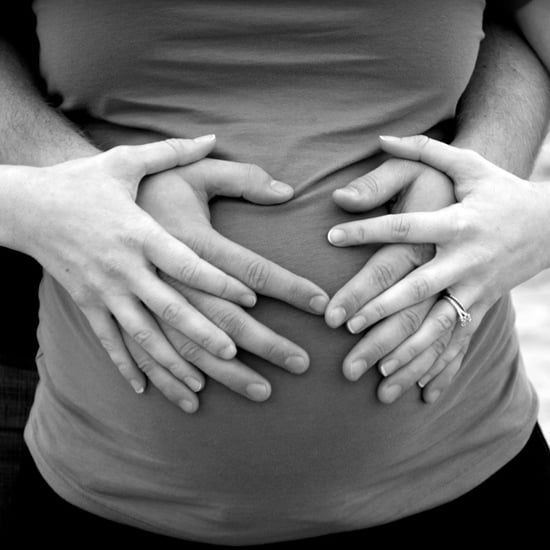 Rubbing a woman's pregnant belly without her permission can admittedly be annoying, but in Pennsylvania, it's also illegal, NY Daily News reports. The state says touching a pregnant belly without permission is harassment. The issue recently garnered attention after a Central Pennsylvania man was accused of repeatedly touching others' pregnant bellies and was threatened with criminal charges. "When you harass, annoy, alarm in the act of touching, then it's a violation, a harassment charge," says attorney Phil DiLucente.

Pregnancy
A Mom on Maternal Mental Health For Women of Color: "Society Holds This False Expectation"
by Murphy Moroney 6 days ago