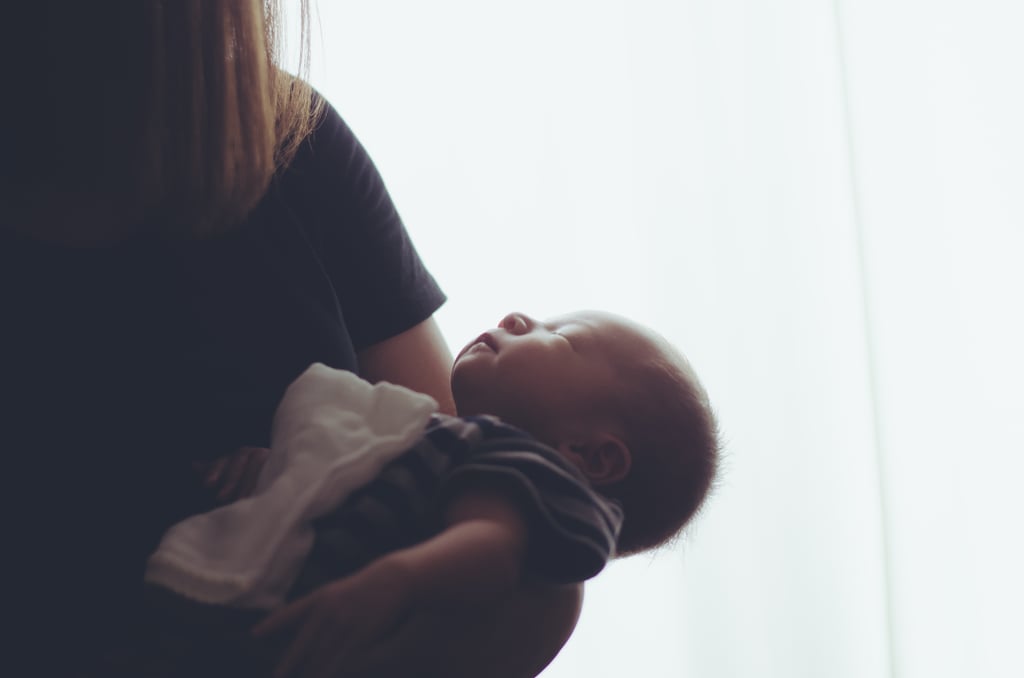 You know the song already:
"I'll love you forever,
I'll like you for always,
as long as I'm living,
my baby you'll be."

That's the words to "Love You Forever," the special song at the center of Robert Munsch's book of the same name. The children's book is one of the most recognizable titles for kids, but it's always stirred some mixed emotions. The crux of the story is pretty simple: a mother starts singing this song to her son when he's a baby, and then the story follows him through all the stages of his life. At every step of the way, his mother is there, singing him to sleep with their special song — even after he's married, moved out, and has kids of his own.

It's easy to see why this story evokes so many complicated emotions: is it a tribute to the unending love of mothers, or a slightly cringey story about a mother who can't let go even when her child is long since grown up? If you fall into the latter camp, though, you might be interested to know that the story was first imagined as something quite different.

Related:
Why You Shouldn't Stop Reading to Your Kids Just Because They Can Read, Too

Munsch's website reveals the true story behind the song and the book — and it's actually based in a very personal tragedy he and his wife went through. He says, "I made that [song] up after my wife and I had two babies born dead. The song was my song to my dead babies. For a long time I had it in my head and I couldn't even sing it because every time I tried to sing it I cried. It was very strange having a song in my head that I couldn't sing. For a long time it was just a song but one day, while telling stories at a big theatre at the University of Guelph, it occurred to me that I might be able to make a story around the song. Out popped 'Love You Forever,' pretty much the way it is in the book."

Even though it was written as a children's book, the book became a much bigger phenomenon than just something for kids. In fact, he explains, adults — specifically, older adults — were among the biggest fans!

Keep reading to see how parents have been sharing their own experiences with Love You Forever, plus how you can get your own copy!