Sure, there's Twilight attire for aspiring vampires, and 68 percent of LilSugar readers admit to having a mom crush on Robert Pattinson, but could the books be responsible for naming babies in 2009? The proof, some say, is in the top list of last year's names, which was just released by the Social Security Administration. A New York Times article theorized about a connection, since the main character Edward's last name, Cullen, shot up a few hundred spots to become the 485th most popular boy name. And that wasn't the only name that made the cut. The article said:


The most popular boy’s name was Jacob, an eternal favorite that happens to be the name of the buff rival of paler-than-thou Edward: Jacob Black. The most popular name for girls was Isabella, the progenitor of Bella, the love interest of both Edward the vampire and Jacob the werewolf. Just plain Bella logs in at 58.

Did Twilight's fame influence baby names, or is this just a coincidence?

Baby Names
Shawn Johnson *Finally* Shared Her Baby Boy's Name, and It's a Trendy One!
by Alessia Santoro 7/30 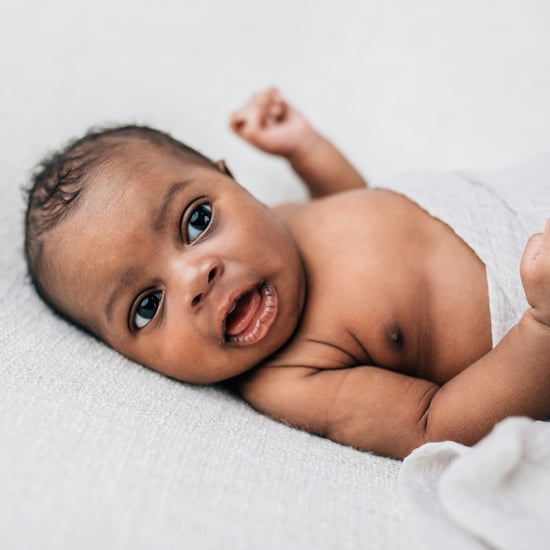