There's nothing better than seeing your kids look out for one another, and in this inspiring video from ESPN, two brothers set an example that has us all dabbing our eyes in the office.

8-year-old Conner and his 6-year-old brother Cayden are intensely loyal to one another: Cayden has cerebral palsy, but that doesn't stop the two from competing in triathlons together.

On June 5th the boys competed in the first of several triathlons they've finished together, with Conner pulling Cayden in a raft for the 4 lap swim, attaching a wheeled trailer to his bike for the 3 mile ride, and pushing his brother in a stroller for the 1/2 mile run. When asked what he thinks about when he's competing with Cayden, Conner said, "Finishing. Not first, second or third, just being proud that we finished."

Watch the video below (and get out your handkerchiefs) to see these amazing kids in action.

Beauty Interview
The Beauty of Disability Pride Month — Join Us For a Chat With Molly Burke, Lolo Spencer, and Xian Horn
by Charisandra Perez 1 week ago 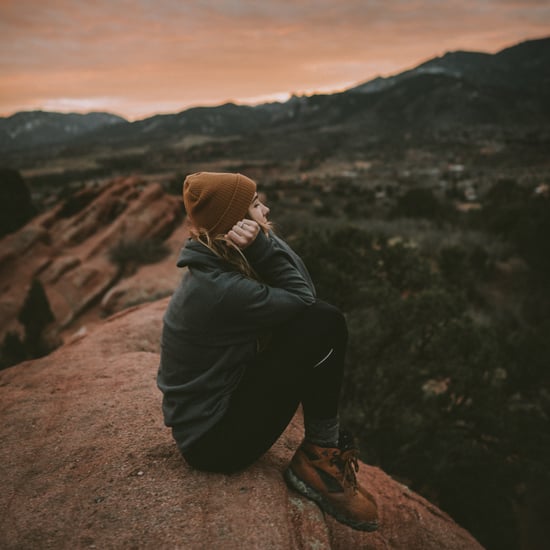