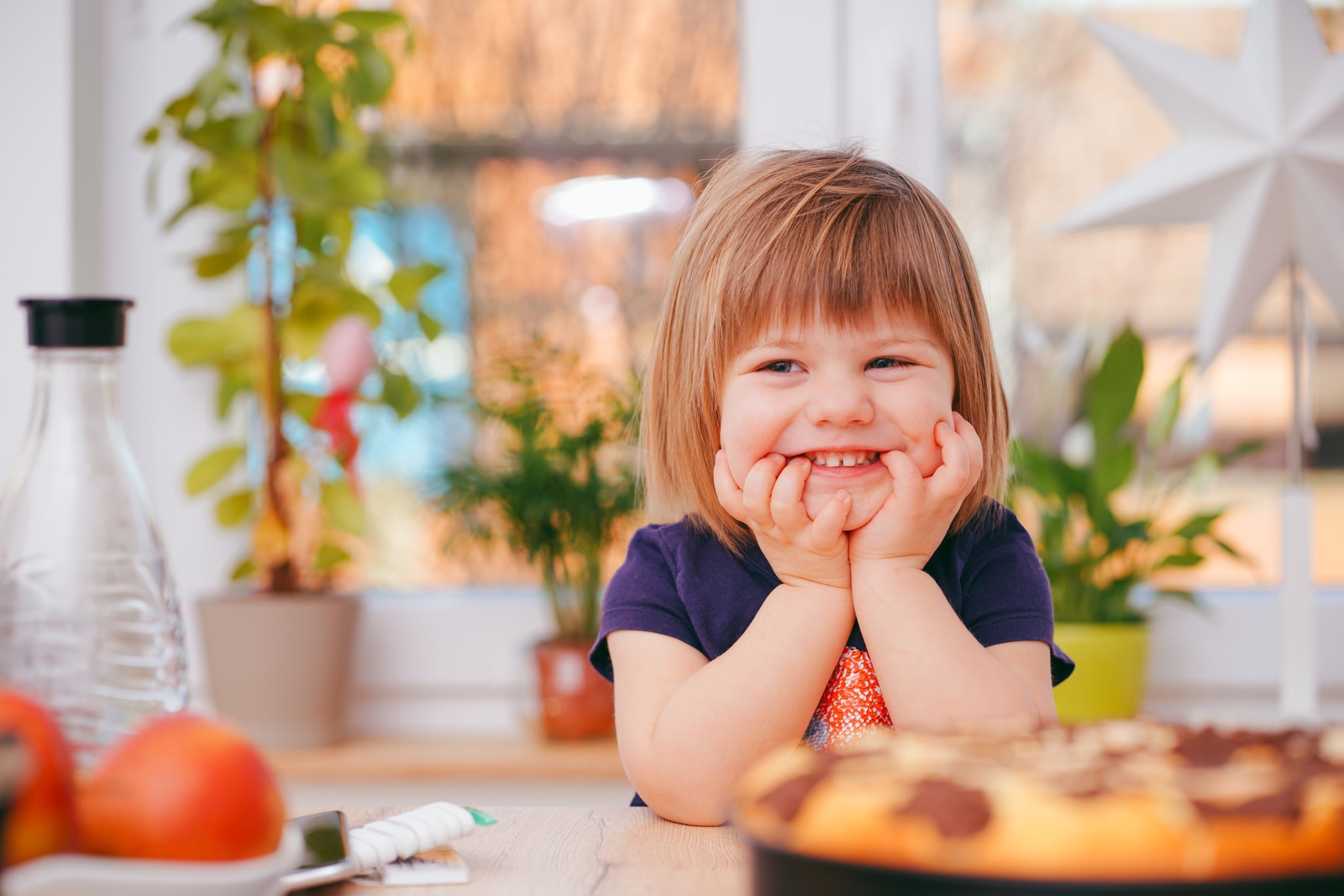 Whether it's a secret crush or a first kiss on the playground, many parents want to know how they're supposed to deal when their preschooler enters the boy/girl crazy phase of childhood. Is it normal for your five-year-old to get a crush on a boy?

Most think crushes are reserved for the teen years – until their preschooler proclaims their first crush. Welcome to the world of cooties and crushes, where one day your child finds the opposite sex yucky and the next day their madly in love. Here, moms share three pieces of wisdom for handling a love-struck tot.

Preschoolers are little sponges who soak up everything their moms and dads and other adults do, says reader Sarah K., pointing out that some kids have "crushes" because they are role playing. "Kids this age mimic a lot of behavior that they witness. Is there an older sister, cousin or friend around that acts this way? Does she have access to television programming where boy-girl relationships are discussed? Even a lot of Disney programming explores this. My guess is that they may not fully comprehend exactly what these things actually mean."

Jessica B. also believes that preschoolers "in love" are trying to be just like their moms and dads. "I work in a pre-school/day care center and it's normal," she says. "We often hear 'she's my girlfriend' or 'he's my boyfriend.' My almost four-year-old likes one boy in her class and she often asks 'will you marry me?'"

2. You Can't Stop Your Child's Feelings

First crushes, not to mention first rejections, feel very real to your three-year-old, say several readers, so best not to discount them. But neither should you blow a crush out of proportion since it's very common for them to have little crushes at that age. Jessica D. believes that crushes can be a sweet way for children to learn about love and compassion for others. "We will jokingly ask our son if the girl he gives hugs to at daycare is his girlfriend," she says. "I think encouraging it, rather than discouraging it, will create a much more nurturing and caring son as he grows up."

While not everyone agrees with Jessica that it's a good idea to encourage a crush at this age, many moms advise just letting one run its natural course since it's a part of childhood.

Related:
What Your Child's Preschool Teacher Wants You to Know Before School Starts

3. Be Ready to Step In If It Gets Out of Control

Some parents find that a crush at this age can become a problem for their child. Stacey O., who believes that crushes are "a normal thing at this age, also says "it doesn't hurt to be mindful of the situation." She goes on to explain that adult intervention became necessary for her 4-year-old daughter, who was friends with a "very possessive" little boy at daycare. Our daughter's teachers ended up having to separate him from my daughter because of this."

When did your child experience his or her first crush?