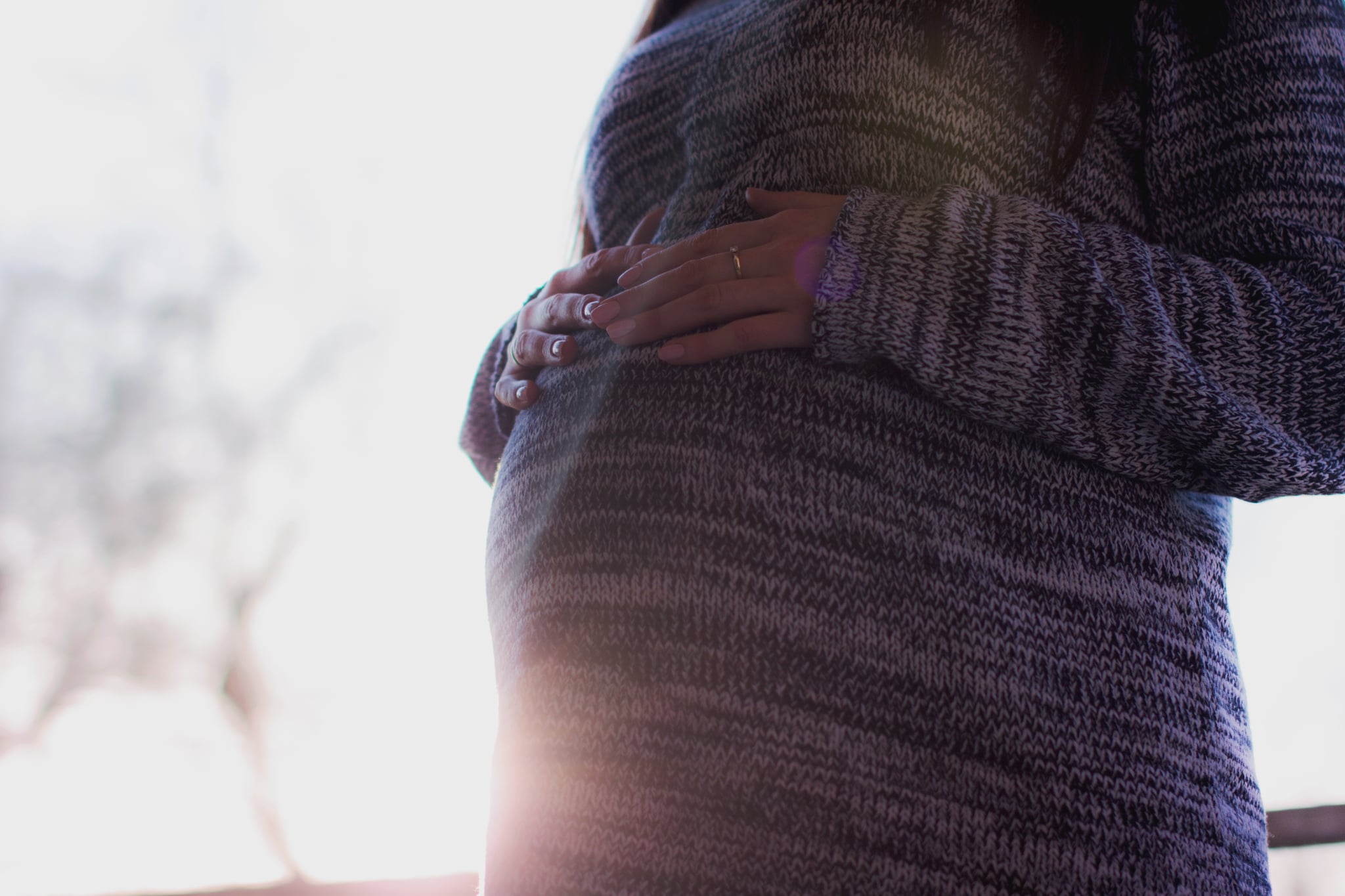 One of my closest friends was trying to conceive for well over a year, and when she finally became pregnant, she endured an ectopic pregnancy. It was the first time I'd heard of an ectopic pregnancy — after all, the condition affects only 1 in 50 pregnancies.

What is an ectopic pregnancy?

According to The American Pregnancy Association, an ectopic pregnancy "occurs when the fertilized egg attaches itself in a place other than inside the uterus." Most often the egg latches on in the fallopian tubes, a place where the embryo is not meant to grow. This causes great distress to the mother and emergency medical treatment is needed.

My friend's symptoms included bleeding, then very intense cramping as she began to feel weak. These are the typical red-flag signs of an ectopic pregnancy with some women experiencing nausea and vomiting, too.

While my friend was in pain, her husband made the wise move of calling her obstetrician. With a quick ultrasound, she was diagnosed with an ectopic pregnancy. From here, she was given Methotrexate, a drug that interferes with the growth of cells meant to help her body absorb the pregnancy. In her case, her fallopian tube hadn't been affected by the ectopic pregnancy, but other women may have to undergo surgery to save the fallopian tube in hopes of getting pregnant again.

Contact your doctor immediately if you're experiencing any abnormal symptoms during pregnancy.

What causes an ectopic pregnancy?

Obstetricians can't say with certainty. According to The American Pregnancy Association, women are more likely to have one if they are older than age 35, have had surgery to the pelvic region, are a smoker, or have had infertility treatments, endometriosis, pelvic inflammatory disease, or several abortions.

Can you get pregnant after having an ectopic pregnancy?

My friend went through this tragic ectopic pregnancy, but she was persistent in wanting a family. After another year of trying to conceive, and with a little fertility treatment, she was able to get pregnant again — and carry her baby full-term. The American Pregnancy Association says that "if the fallopian tubes have been left in place, you have approximately a 60 percent chance of having a successful pregnancy in the future."