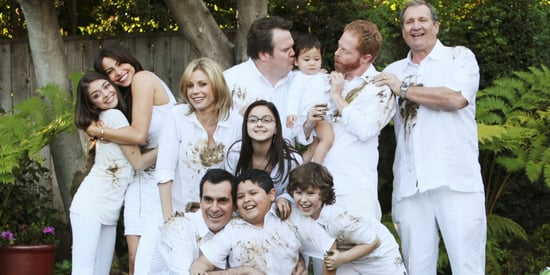 Every Wednesday, millions watch the chaos and comedy unfold on Modern Family. From Phil's attempts to be a cool parent to Gloria's crazy stories about Colombia, it's impossible to get through the show without cracking a smile. While it's hard to look past the witty and physical comedy, Modern Family is more than 30 minutes of laughter. Here are five lessons we can learn from watching the Dunphy / Tucker-Pritchett / Pritchett-Delgado parents.

1. Parents Come in All Shapes, Sizes, and Sexualities. 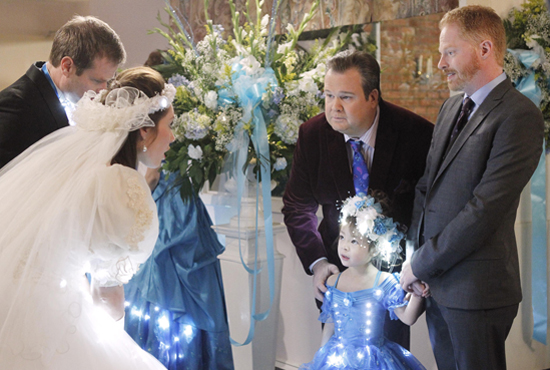 Modern Family embraces the concept that the term "parents" doesn't mean a mother and father. Mitch and Cam, a happily committed and soon-to-be-married gay couple, provide as much support and love to their daughter, Lily, as their hetero counterparts. These two also show that marriage, whether between a man and woman or man and man, is not easy. They have fought over parenting styles, faced the struggles of adoption, and argued over who wore it best. They get through it all, however, because they have what every successful marriage needs: love.

2. College Isn't For Every Child. 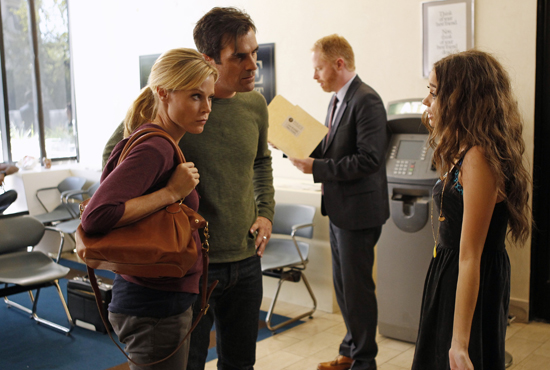 You may dream of your child earning a degree, but that may not be in her future. Claire and Phil learned that the hard way when their eldest daughter, Haley, was expelled from school after partying a little too hard and unintentionally assaulting a police officer. Once home, the pair forced Haley to get a job, pay rent, and pursue something other than keg stands. It's OK if your child chooses not to attend college, be it because they lack maturity or they just don't care to do so, as long as they have another plan and your support to follow it.

Find out other lessons to learn from Modern Family.

3. Embracing a Stepparent Is Difficult at Any Age. 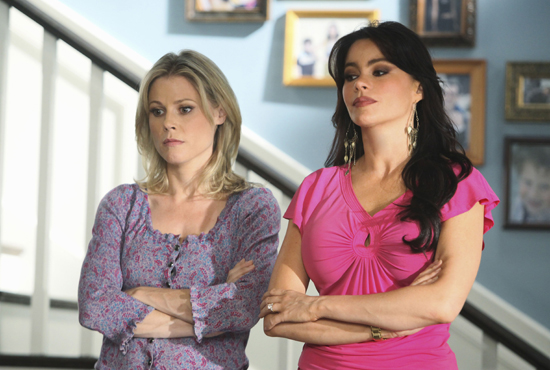 Although it's been years since her parents divorced, Claire had a tough time accepting Gloria as her stepmother. Yes, it probably didn't help that her stepmother is younger, more fun, and a bit sexier. Regardless, these two were able to work past the tension by spending time together and bonding at the shooting range. 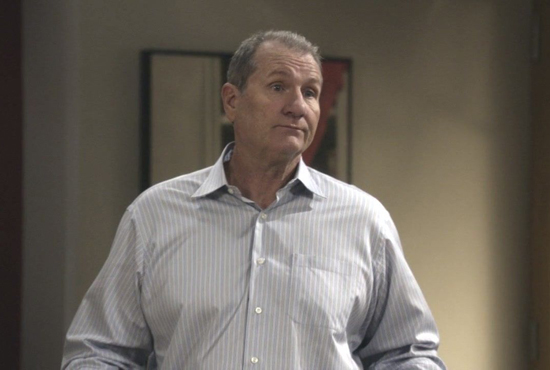 Being your child's BFF, while fun, can create a lack of respect. Lying on the other end of the spectrum, however, can cause just as much damage. Take patriarch Jay Pritchett, who never hugged Claire or Mitch when they were children. As a result, the two struggle to be affectionate towards their spouses and children, creating a cycle of coldness. Lucky for Jay, he got a second chance at parenting with his stepson Manny and newborn son Fulgencio (known to the non-Colombian relatives as Joe), and so far he balances stern and sweet.

5. Kids Appreciate Parental Advice . . . Most of the Time.

He's far from perfect, but Phil never falls short when it comes to fatherly advice. This laid-back, loving dad has helped his kids through heartbreak, failed experiments, and typical teen troubles simply by being there to talk. To make sure his children would always have his advice, he wrote Phil's-osophy, a collection of his wisest words.