The school nurse just called you at work. Aidan has a fever. You have to come pick him up from elementary school.

Yesterday it was the daycare that called. Kayla, your toddler, was puking in technicolor. You had to go pick her up and take her home.

You are not making progress at work. Your co-workers give you that knowing smile that barely masks their irritation. You wonder if you'll have a job to come back to the next day.

Logically, we all know that kids get sick. But emotionally speaking, getting that dreaded call can leave you feeling alienated from your job and frustrated with the demands placed upon you.

Turns out you are not alone.

According to the National Association for Sick Child Daycare, working mothers are absent from their jobs anywhere from five to 29 days per year because they are caring for ill children. The organization further estimates that among dual-working families, more than 350,000 children below the age of 15 are too sick to attend school or daycare on any given work day.

For every one of these under-the-weather kiddos, there is a mom (or a dad) who must leave their job, push off their work responsiblities, and head home to play nurse maid.

Yes, it's just part of the parenting gig. But it also can side track a career and cause tension on the job.

As it turns out, this "on-call" medical responder role falls more into mom's lap than it does into dad's.

According to the results of a 2007 University of Cincinnati study by sociology professor David Maume, 78 percent of women reported that they are the ones taking time off from work to stay home with an ill child versus only 28 percent of men whom indicated that they are just as likely to do so.

In the study, the work habits of more than 1,400 working mothers and fathers were analyzed to determine which gender most often left work to tend to a sick child.

"There has been almost no change in men's priorities," reports Professor Maume. "Men put work first, and women weave or adapt their work around the family."

That is how it works in Circle of Moms member Sarah M.'s household:

"I'm the one who calls in sick if the kids are ill," she writes in the Debating Mums community. "Always, without exception."

Sarah M. said her husband is much more "needed" at his workplace than she is at hers and that if she has to stay with sick children during the day, she can make up her hours in the evening once he comes home.

"He gets paid a percentage of what he bills out so if he doesn't work, he doesn't get paid," she shares. "Plus he doesn't handle sick kids very well."

Not all moms have even have a partner to potentially rely upon.

Tania B. is a single mom whose son has been repeatedly ill.

"I was wondering how others handle this," she asks in the Single Moms community. "I don't want to put my job at risk. Are there supports in place for moms like us?"

Turns out that single moms may be ahead of the curve on this one. When you're the only parent, you're forced to develop just the kind of support system Tania B. is asking about. And when that's the case, as single mom Jennifer D., explains, help may be just a friend away: "I am back up for my friends when that happens and they are back up for me. Can you develop a system like that? It depends on whose day off it is."

Tech Tips
Did You Know You Can Blur Your Background on Google Meet? Here's How
by Ashley Broadwater 5 hours ago

Fashion Interview
Halima Aden on Diversity in the Modeling Industry: "This Isn't a Trend . . . These Women Are Here to Stay"
by Sarah Wasilak 1 week ago

Healthy Living
Ever Wonder Why Stress Leads to Shoulder Pain? We Asked 2 Experts to Explain
by Brittany Natale 1 week ago 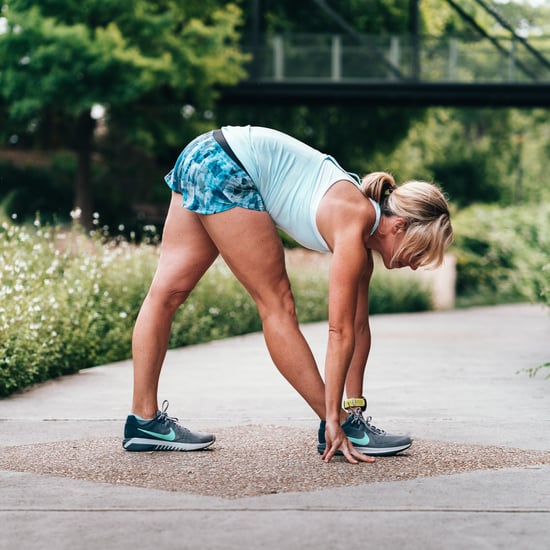 Healthy Living
Curious to Give PNF Stretching a Try? Here's What You Need to Know
by Camila Barbeito 2 weeks ago 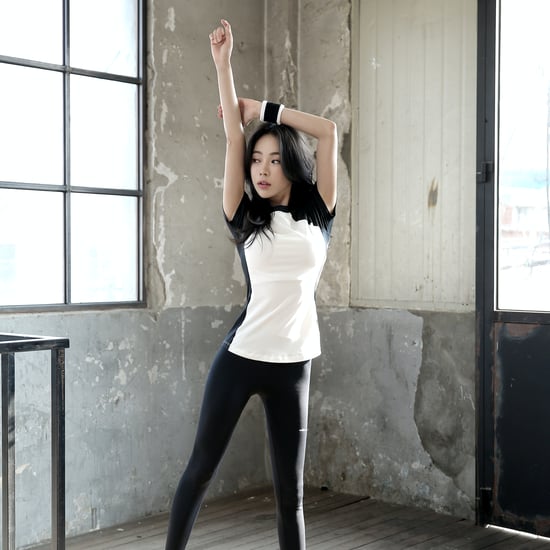 Healthy Living
WFH Desk Posture Got You Down? Try These 15 Standing Back Stretches
by Camila Barbeito 2 weeks ago