For months, Circle of Moms member Janel C. would wake at 3 a.m. and find the other side of the bed empty. In a sleep fog, she would go in search of her husband and find him hunched over his computer screen. He’d tell her he had insomnia and just couldn’t sleep.

“I was blown away and I was devastated,” she shares. “I believe it is a form of cheating. I started not to trust him. I did not want to have sex with him. I would lay there in bed thinking, 'So, is he really making love to me, or to some woman he saw on the Internet?"

She is far from alone, according to the stream of Circle of Moms conversations in which moms are talking about discovering their husbands' secret passion for pornography, and about what it tells them about their marriages.

While every reaction to the discovery of a partner's secret interest in pornography is as individual and unique as the couple inolved, moms who've been through it have pooled some good advice for dealing with it. What matters most, theys say, is finding ways to rebuilding their relationships. Here are some words of wisdom gathered from both members and experts, and representing a range of responses.

1. Cut Yourself Some Slack

Panic and confusion are normal responses, says Katie C. “You're completely within your rights to feel hurt,” she adds. “If it is something that hurts you, your husband needs to know this. It's something my husband and I talked about early in our marriage because he had trouble with it in his past.” Shelli T. adds, “Remember it is not you. Been there! You feel hurt and angry. The first step is to realize that it has nothing to do with you (or) how you fulfill his needs.”

4. "Support Him and Share Feelings to Help Rebuild the Relationship"

Jessie N. agrees that pornography habits are far from rare, and that many married men struggle because it's so easily available online. “I know my husband has. The best thing you can do is know that your husband does love you. You can choose to love your husband despite his weaknesses and you can be his help mate when he struggles."

Janel C. adds that it's important to share feelings of anger, fear and hurt rather than bottling them up. "Tell him," she urges. After confirming her husband's Internet pornography habit, she said it took a long time for her wounds to heal. But working through those feelings ushered in a happy ending. She and her husband spent a year in counseling together and he joined a men's accountability group at their church.

Marriage
My Grandparents Got Divorced, Then Got Back Together — and Yes, Lived Happily Ever After
by Emily Forney 1 day ago 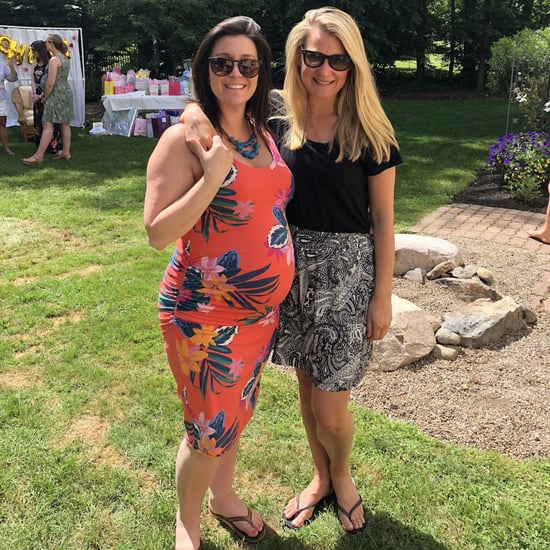 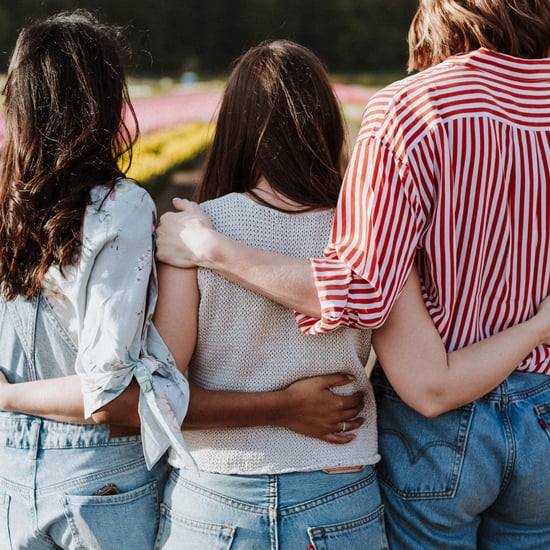 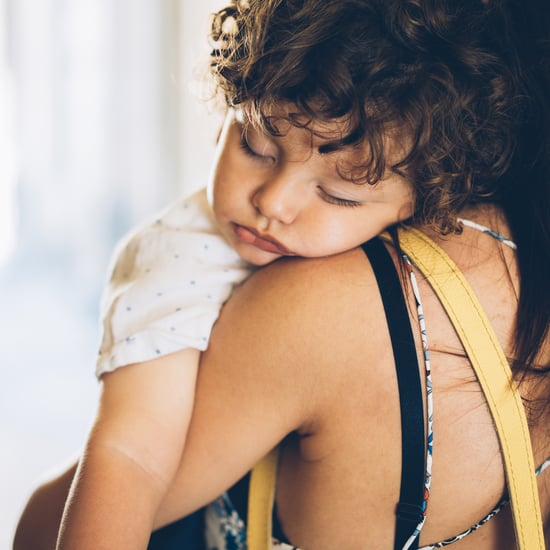 Family Life
I'm Jealous of How Much My Son Loves His Nanny, but I Wouldn't Have It Any Other Way
by Kimmie Fink 1 week ago 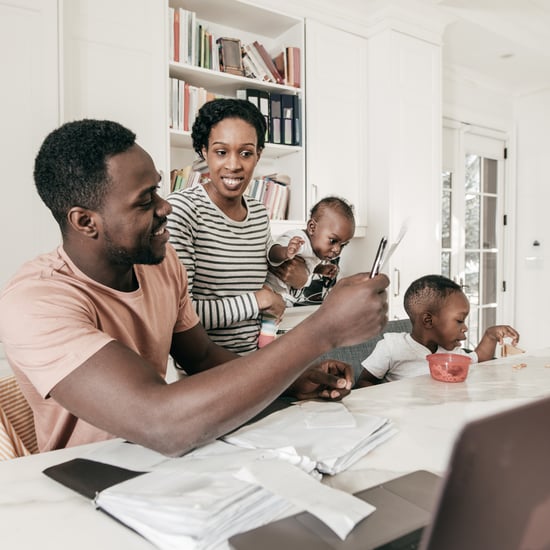 Parenting
My Husband and I Had Weekly Budget Meetings, and It Saved Our Family's Bank Account
by Angela Anagnost-Repke 1 week ago