There's no protocol for sharing pregnancy news! Once a woman pees on the stick and gets a positive result, the big decision becomes who to tell first. Though most mamas-to-be share the secret with their significant other first, the second person might be their own mother, a sibling, or a friend. According to a study by EPT:


After they told their partner, most women told their mom before telling a friend or sibling. Nearly half of moms (46 percent) and expectant mothers (45 percent) told their own mother first. This is roughly two times as many as those who phoned a friend first. Only four percent of moms told their fathers first. 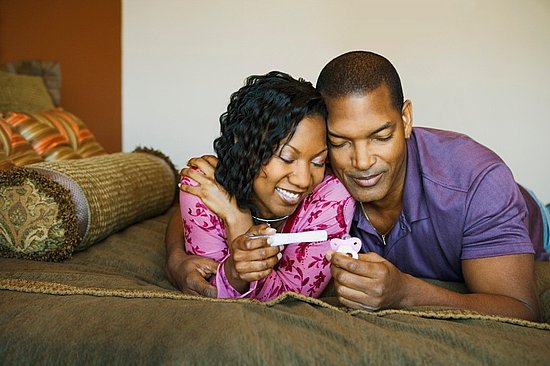 Tattoos
What You Need to Know About Getting a Tattoo While TTC, Pregnant, and Breastfeeding
by Melissa Willets 1 week ago