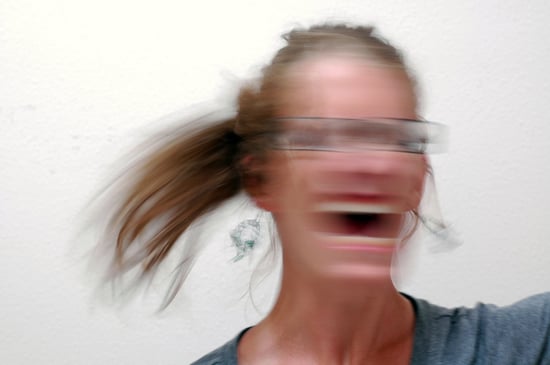 That's just a small slice of the daily dialog heard in most homes. As exasperated Circle of Moms member Becky J. laments, "I have an almost-4-year old daughter who is very spirited and defiant. . . . When told to do something (put on shoes; clean up toys) I have to tell her at least 3 times. . . . I'm correcting her behavior every minute of every day it seems like."

We've all been there. We remind our sweet child of a rule and think, "OK, now she's got it. I won't need to remind her again." Reminding children isn't fun, but there is a reason why it's necessary. What you may not be factoring in is how a child learns.

Why Children Need to Be Reminded

When a child is asked to do a new task, she first needs to be introduced to each individual component involved in completing the task before she can do as asked. She instinctively repeats and repeats each individual component until she's mastered each one, then strings the actions together and repeats and repeats the entire sequence until she's able to accomplish the task effortlessly. Somewhere during that process, a parent does a lot of reminding and wonders, "Why do you make me remind you!?"

A perfect example of that process is learning to crawl. The baby begins to rock back and forth. She's thrilled; she didn't know she could do that! She practices rocking back and forth, and only that, for a day or so. Then she gets up on her knees. She repeatedly practices going from lying flat to getting up on her knees. Once mastered, she adds the rocking back and forth. The learning and mastering of each singular part before moving on continues until she masters crawling.

Parents stay by their infants to support, remind, and help them. There's no parental frustration because the parent realizes this is how babies learn. When a baby becomes a child, however, parents tend to forget that process of learning. This is because it's not as visible; there's more brain development than physical development happening. Parents think because the child is walking, talking, and potty-trained they should remember all the rules after being told once or twice. The problem with that line of thinking is the impact that brain development has on a child.

We know what developmental phases do to kids. They eat or don't, they sleep a lot or not at all, they whine and seem to regress. When the child awakens from the haze caused by the brain's development, she actually sees the world from a more mature place and has new abilities, things like memorizing, telling jokes, or reading. In essence, she's a new person. Now she does what the baby learning to crawl did. She needs to repeat things and integrate her new development into her daily life. And that's the part that makes parents frustrated — the repeating and the testing!

Since the child feels more mature, she unconsciously wonders, "Since I'm more capable, do the old rules still apply to the new me?" So she begins to challenge and test the once-mastered rules, again, which causes her parents to repeatedly remind her, again. It's frustrating, but it's how children learn that the rules remain the same even as you grow and change!

How to Remind Without Feeling Frustrated

There is a way to do the necessary reminding from a calmer, less frustrating place.

When you find yourself frustrated because you're reminding your child for the umpteenth time, remind yourself that children learn through repetition and testing. Just remembering that will automatically put you in a calmer, less frustrating place. Then, ask questions instead of barking reminders.

Reminders become less and less frequent as the rapid growth of the brain begins to slow down around age 6 or 7. Just thought you would want to know!