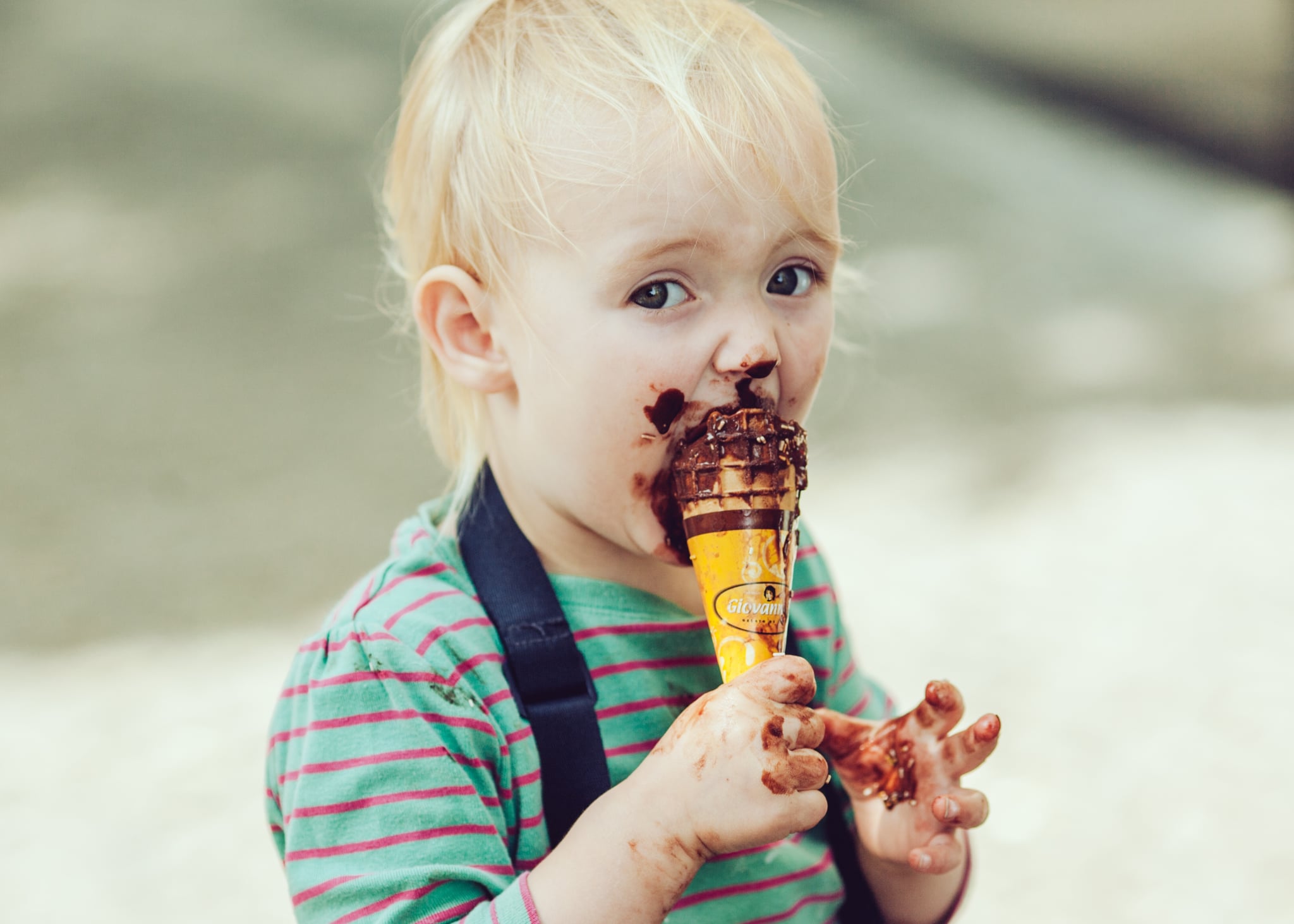 Ever scroll through the depths of mommyhood on Facebook, read the various comments from a large swath of the world, and realize — not for the first time — "I am not for everyone?"

The article that made me realize this was about leaving children in the car while you pump gas or take the shopping cart back to the corral. Basically, this brave soul confessed what the majority of mothers with several children do, and she was roasted for it in the comment section on Facebook. One woman went so far as to claim the author had no business being a parent! I am here to tell that author she, like me, might not be for everyone.

I sat thinking about the many things I do throughout the day with my three children and two dogs that further my feeling that I am not for everyone. Today, I share this handy list with you all so you, too, can see if you fall into this delightful category with me.


I let them play outside without me.

Like, all the time. I tell them to go outside, and then I tell the dogs to go get the babies. Sure, there have been minor accidents involving rocks and bleeding heads (two out of my three children are boys, and they are a year apart in age). Not surprisingly, no one has stolen a child, and neither of the dogs has mauled our kids. Spare us the "It could happen!" stories. We know, we know.

I let them watch TV downstairs while I take a shower.

Again, like all the time. I usually preface my shower by expressing that I would like them not to go outside while I am in the shower and not to answer the door. Other than that, I give them a wave and off I go to the shower. No one has ever climbed the TV stand, and no one has ever set the house on fire during my 10-minute shower.

I shout at my children.

Seriously. I shout at them. I often ask my neighbors if they enjoyed my performances of "NO, YOU CANNOT RIDE THE DOG!" and "WHY ARE YOU PEEING ON THE WALL RIGHT NOW?" And it isn't just things like that I shout about . . . I also shout at them so they can hear me over the noise they make. They are so loud. And I am so loud. We are a superloud family. And I apparently shout at the dogs quite a bit, because one of our neighbors asked me which child was Leela, and I had to explain with a red face that Leela is the puppy.

I listen to whatever kind of music I like.

Top 40 radio is huge in our house. There is nothing more hilarious than listening to your just-acquired-language 2-year-old singing, "I'm a soda; I'm a soda" to the song "So Alive" by the Goo Goo Dolls. There is also nothing like seeing your 3-year-old trying to perfectly time his claps so he can participate in "HandClap" by Fitz and the Tantrums.

The children live on mac and cheese.

This maybe isn't such a big surprise. My husband is in the army. He leaves a lot. I give up sometimes — OK, a lot of times — and we live on mac and cheese and salad . . . sometimes not the salad. In addition to the mac and cheese, they eat sugar, too. Candy? Yes. Cupcakes? You bet your bottom.

I swear in front of my kids.

Really. I do. The F-word. The S-word. If it is a swear word, they have heard it. Not a single one of them has ever said a swear word around me. I have yet to receive a report from school that these words are being used. I think it's OK. I'd rather them hear me use them than have them go out into the world, learn them, say them, and then wonder why they're getting in trouble.

Say it loud; say it proud: I am not for everyone.