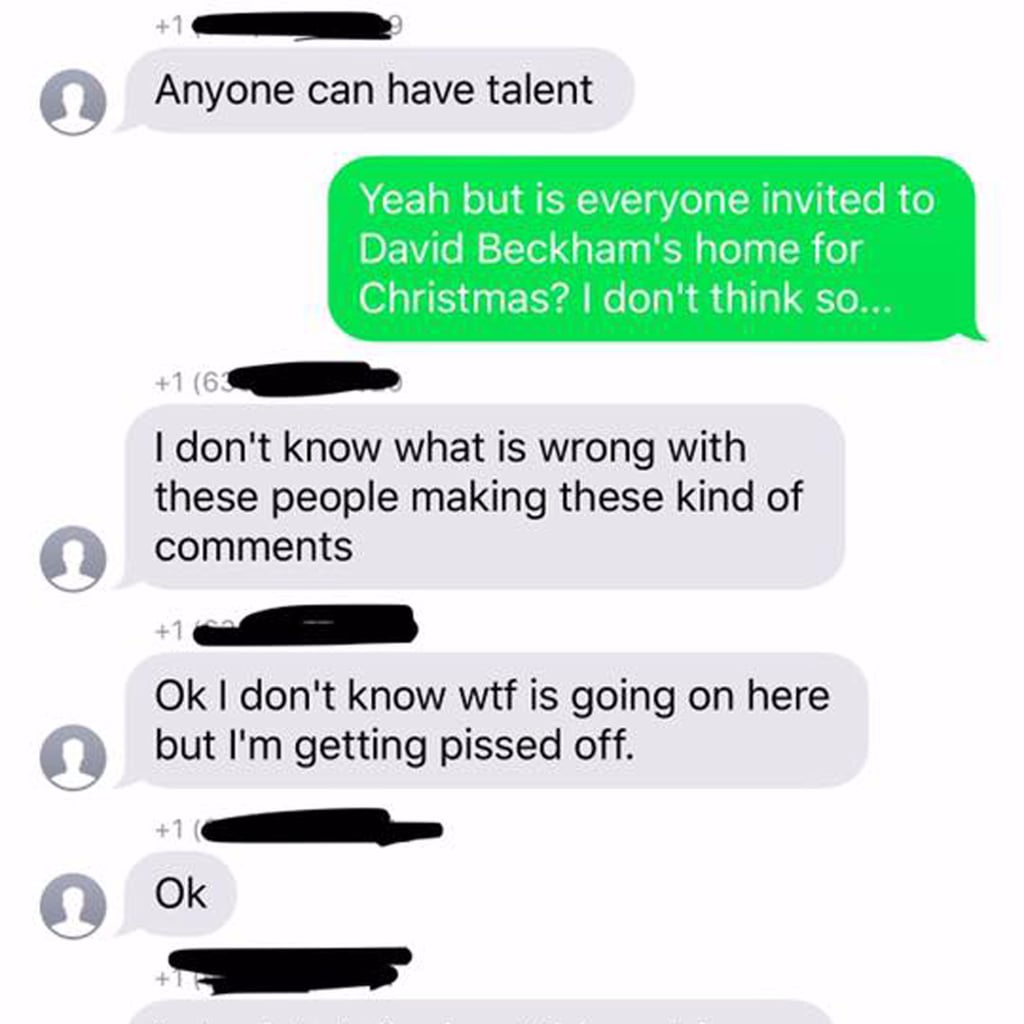 Hey, Soccer Moms! This Prank Will Make You Watch Who You Invite Into Your Group Chat

When people accidentally get added to a group chat full of strangers they don't know, they usually ask to be removed ASAP and don't give it another thought. But Christi Rantis Lally decided to play along after being included in a group text message filled with soccer moms — and the results are pretty hilarious. While most of the parents were rightfully outraged at some of her comments, Lally definitely gets points in the creativity department.

She described how it all went down in her Facebook status: "This past week I received group texts on accident. They are a bunch of parents and a coach for some kids soccer team. Instead of telling them they had the wrong number, I did this. I am a horrible person . . . I'm so sorry Coach Juan."

Try not to burst out laughing while reading the full exchange ahead. 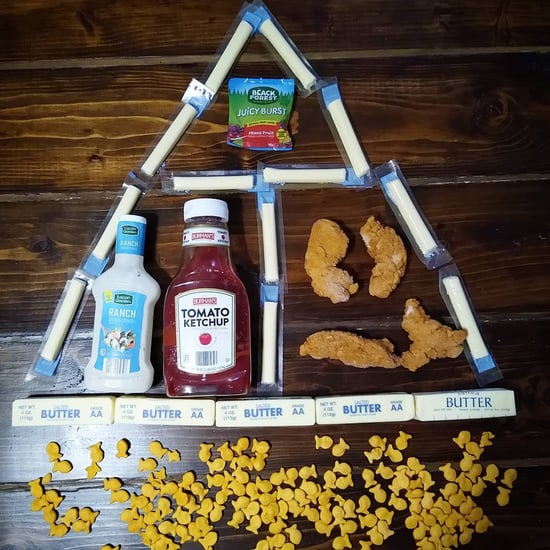 Parenting Humor
If Picky Eaters Could Update the Food Pyramid, This Is Exaaaactly What It’d Look Like
by Kate Schweitzer 1 day ago

Parenting
Luke Bryan's Message For Fellow Dads Balancing Work and Family: "Cut Yourself Some Slack"
by Caitlyn Fitzpatrick 2 days ago Art
Mom Re-Creates the Look From a Portrait Her Daughter Drew of Her, and Oh . . . My God
by Alessia Santoro 5 hours ago 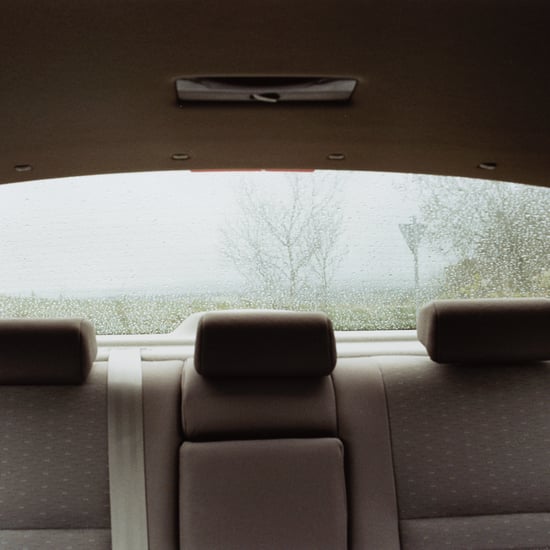 Mariah Carey
Mariah Carey's Daughter Asked Her to Do the High Note Challenge, and This Mama Delivered
by Chanel Vargas 2 days ago