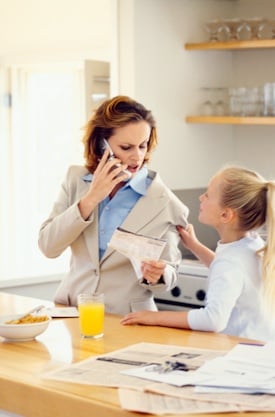 Out of the mouths of babes . . . As parents, we know that anything that's uttered within earshot of our kids is fair game for repetition. And while eliminating all of those four-letter favorites is a no-brainer, there are plenty of others that can be just as damaging. Here, the 10 words we suggest that you ban from your vocabulary in front of your kids.