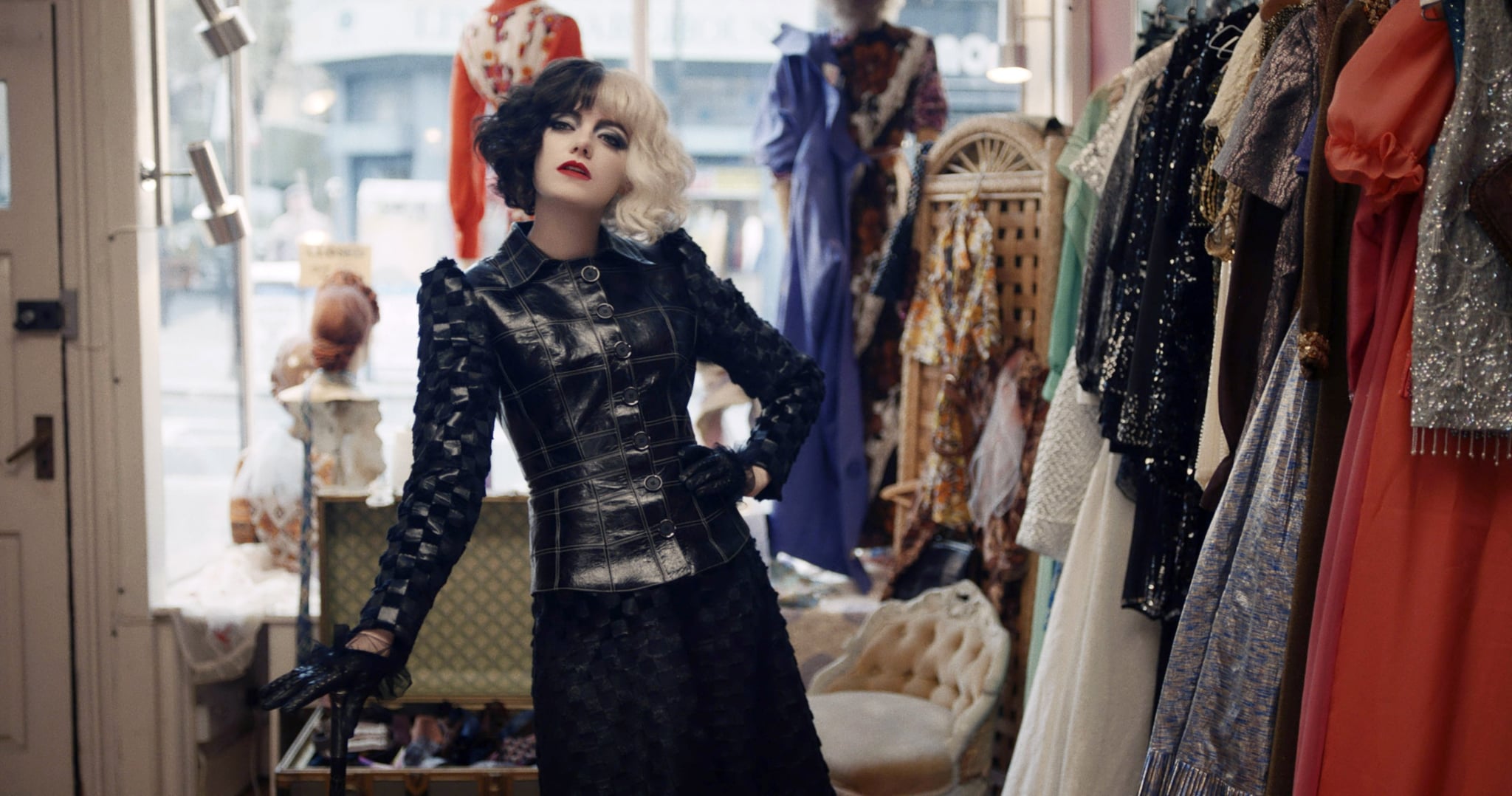 The latest Disney release, Cruella, is a 101 Dalmatians origin story centered around the film's villain, Cruella de Vil; and though it's a Disney film, it's not as kid-friendly a movie as most others. Rated PG-13, Cruella is filled with action, deceit, and many a dicey moment. While your tweens and teens will likely be into it, it's not really a movie for young kids. That said, it's not not for kids — depending on their ages, temperaments, and what you are comfortable letting them watch, your younger children might be huge Cruella fans.

Keep reading to learn what to look out for before watching Cruella with your kids on Disney+ to see if it'll be a family movie night pick or not.

Related:
Hotel Transylvania 4 and 16 Other Family Movies That Are Coming Out in 2021

What Parents Should Know About Disney's Cruella

Despite all of this, there are definitely lessons to be taken from the film. Cruella loses herself for a bit, but her friendships are strong and meaningful, and she learns the value of chosen family. Cruella isn't the total worst at all times — she's charming and funny, and when it comes to pursuing her fashion dreams, brilliant and inspiring. Whether you watch with your younger kids or not, there's a lot to love about Cruella! Disney
These Moana Trinket Trays Are So Cute, Even Tamatoa Won’t Be Able to Resist
by Anvita Reddy 12 hours ago