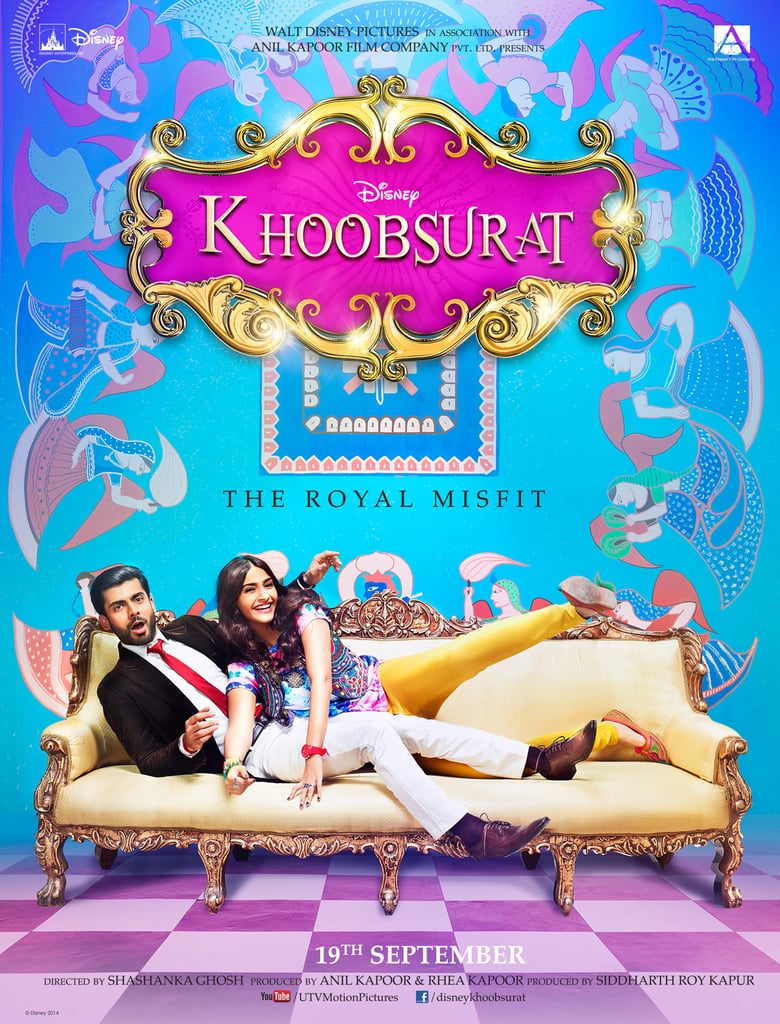 You Can Still Stream These Disney Movies on Netflix

There's nothing quite like spending a few hours curled up in front of a Disney movie. But if you subscribe to Netflix and not Disney+, you may think you're out of luck when the Disney-movie craving hits — because these days, it's rare to come across Disney movies on Netflix. Since the launch of Disney+ in late 2019, Disney has slowly plucked its movies and shows off other streaming services, and now most Disney movies, including the latest releases like "Doctor Strange in the Multiverse of Madness", live on Disney+. From what we've seen so far with blockbusters like "Encanto," new Disney releases make their streaming debuts on Disney+ too, no sooner than 30 to 45 days after hitting theaters. But there is a small niche of Disney on Netflix if you know where to look. We'll be frank: the Disney movies on Netflix may not be the classics that first pop into your head when you hear "Disney." But even so, they'll still satisfy that itch that only a Disney movie can scratch, without requiring you to subscribe to yet another streaming service. Here's exactly where to look to find the Disney movies on Netflix. Happy watching!

Related:
Disney+ Movies That Are Great For Adults — No Kids Required
Previous Next Start Slideshow
DisneyNetflixMoviesDisney MoviesKid TV And Movies

by Angelica Wilson 27 minutes ago