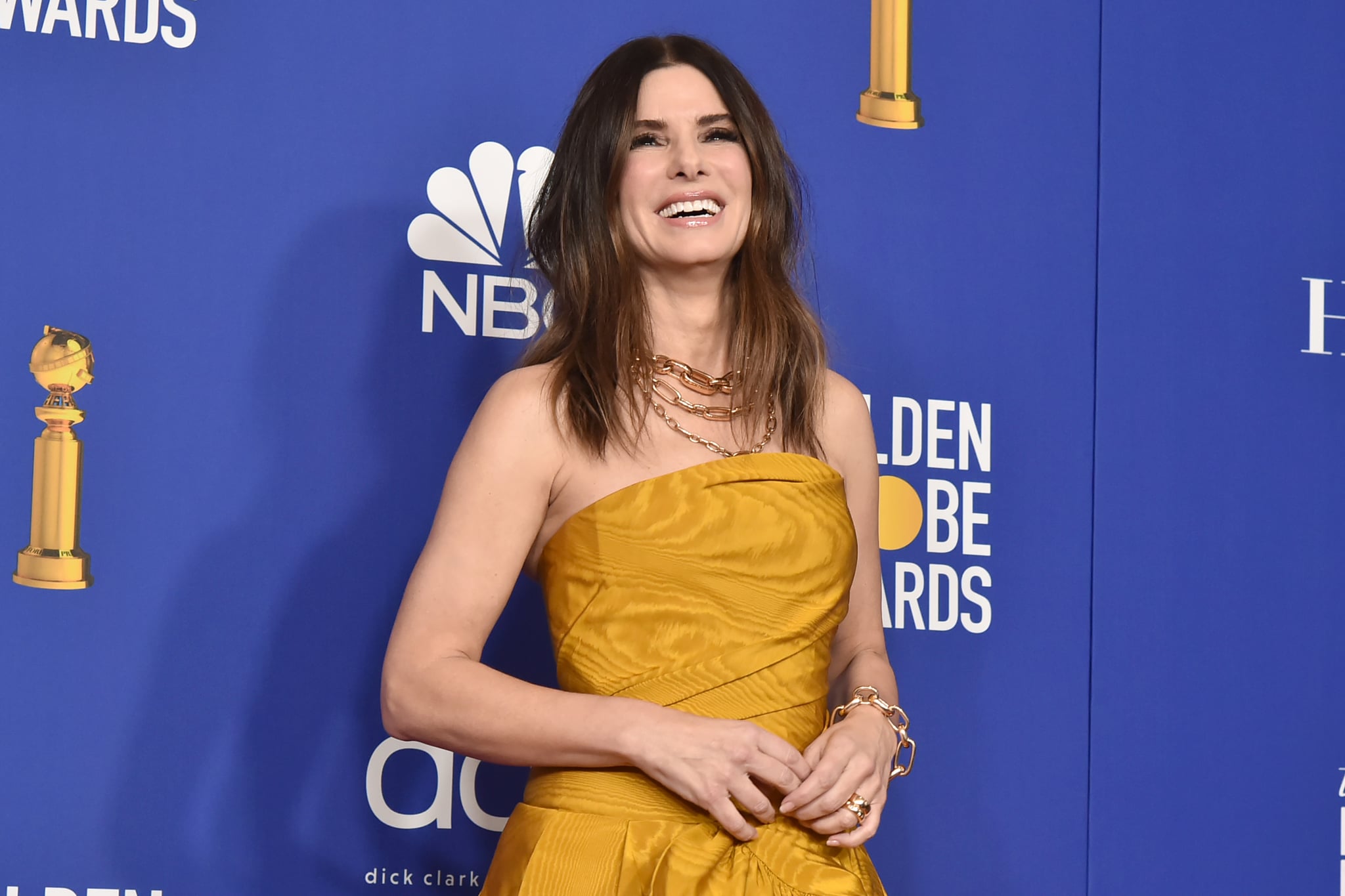 Laila Bullock was 3 years old when Sandra adopted her in 2015. She was living in foster care in Louisiana when she was adopted. Sandra told InStyle in 2018 that Louis is super sensitive and has so much strength for living in foster care during her early years. And though Sandra keeps her family life fairly private, Laila made an appearance alongside her famous mom in March 2020 on Red Table Talk. Sandra called in from home for a Mother's Day shoutout to the healthcare workers on the frontlines, and Laila popped up to send along her own well wishes. 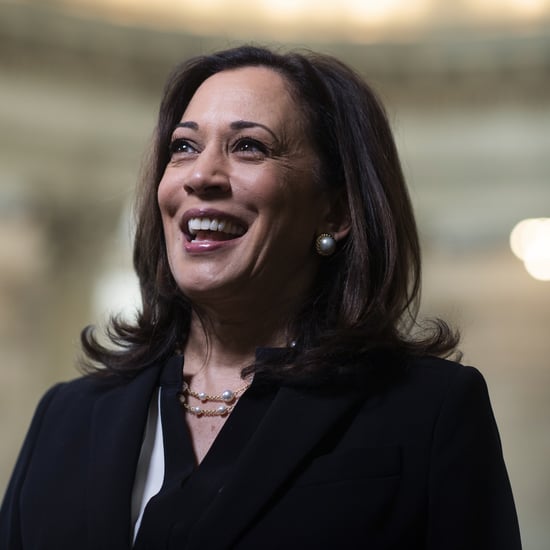 People
Kelly Ripa and Mark Consuelos Have "Softened Up a Lot," According to Their 3 Kids
by Murphy Moroney 21 hours ago 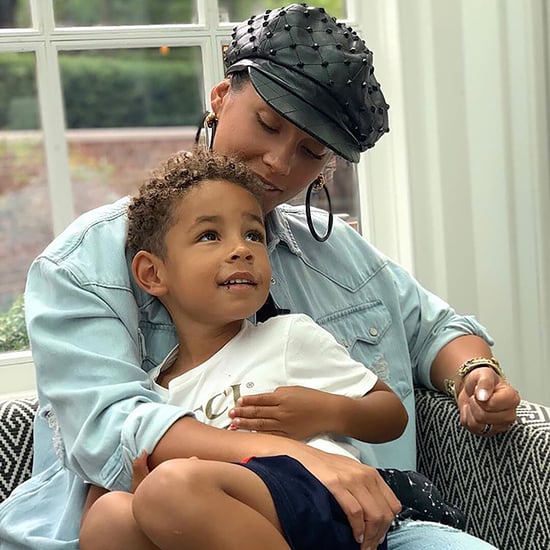 Back to School
Angela Kinsey on How At-Home Learning Is Going: "I Just Really Miss Our Teachers So Much"
by Murphy Moroney 2 days ago