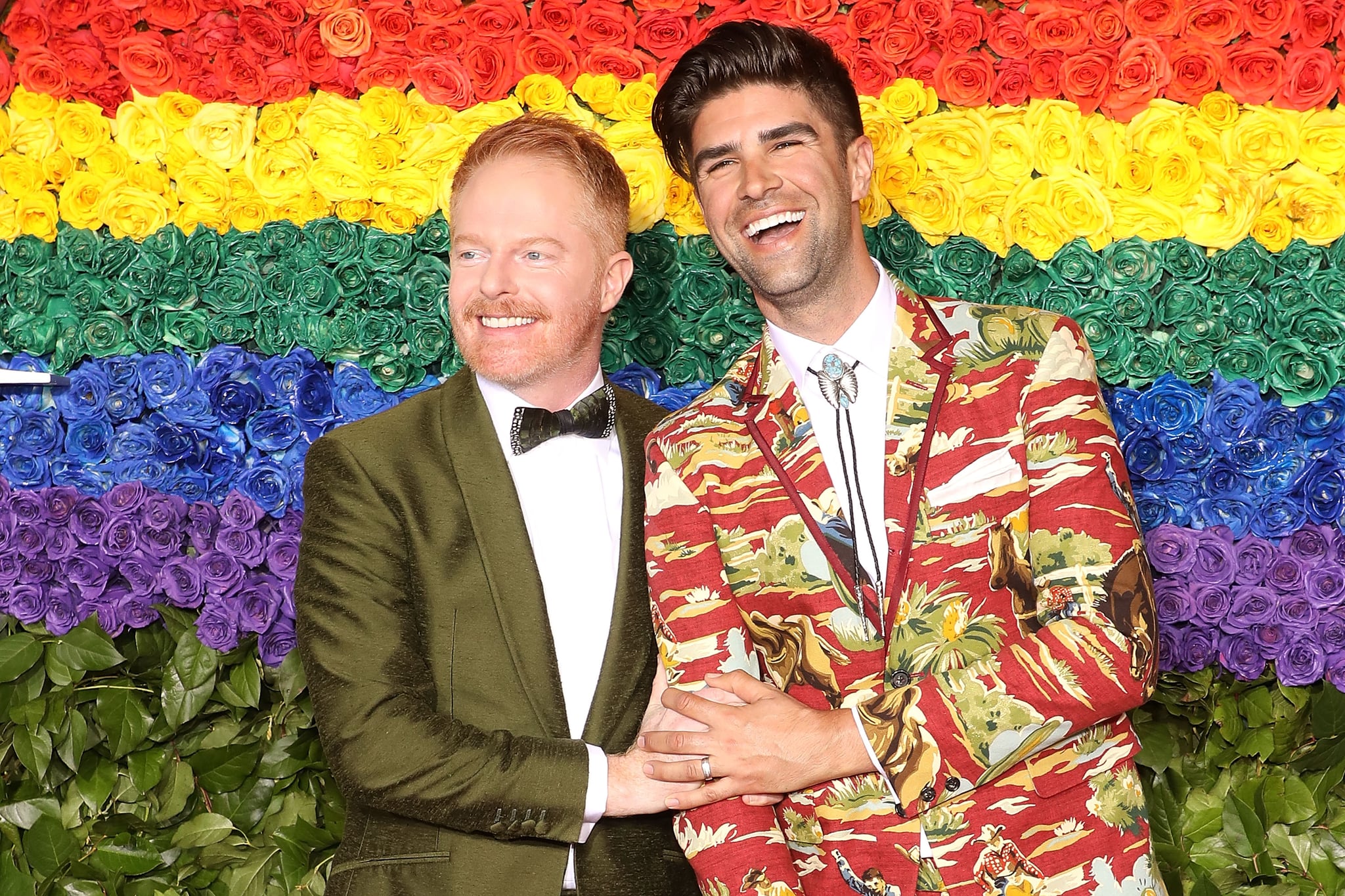 Congratulations are in order for Jesse Tyler Ferguson and Justin Mikita, who just welcomed their first child into the world! Beckett Mercer Ferguson-Mikita was born on July 7, and the two new fathers couldn't be happier. The couple, who tied the knot in New York City in 2013, are "overjoyed and excited for this new journey as a family of three," according to a representative for Ferguson who spoke to Entertainment Weekly.

The Modern Family star first announced the news that he and his husband were expecting during an interview on The Late Late Show With James Corden on Jan. 22. "And this is something I haven't even mentioned to anyone . . . I'm actually expecting a baby in July with my husband!" Jesse said. "I'm very excited, but it feels like I'm 44 now, let's get this show going." Now the wait is over, and the two new parents seem super excited. Cheers to Jesse, Justin, and baby Beckett!