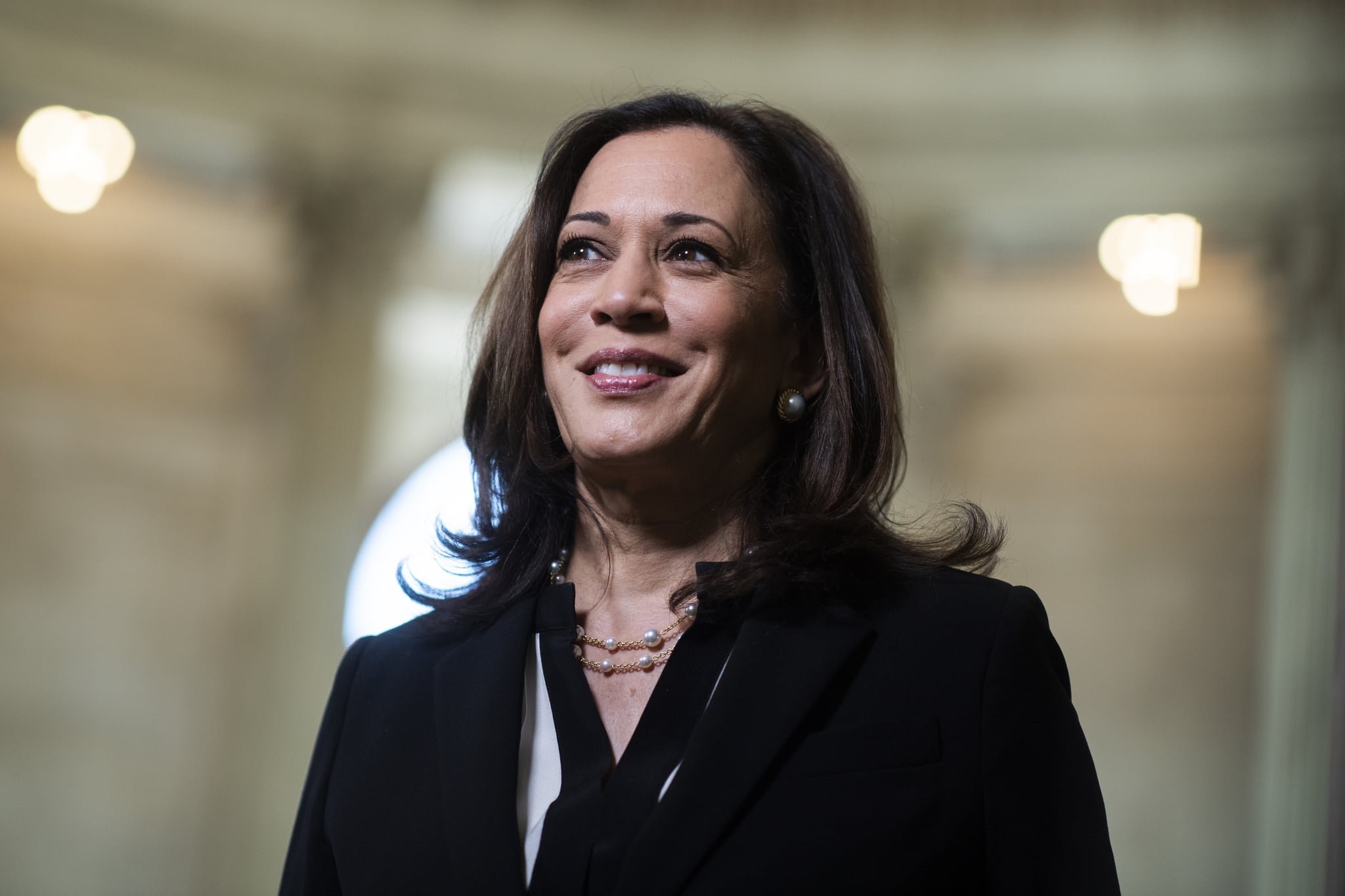 Senator Kamala Harris of California has joined presidential candidate Joe Biden on a historic bid for the 2020 election. As the first woman of color on a majority party ticket, Harris has an impressive record of making issues that matter the most to families a top priority. A member of the Democratic party, the 55-year-old former district attorney has historically supported people of color and LGBTQ+ rights. Curious as to how her policies may affect American families? Scroll ahead to see some of the ways she's used her platform in the past.

Related:
Obama Applauds Joe Biden For Picking Kamala Harris as His VP: "This Is a Good Day"

As part of the Children's Agenda platform she proposed in Oct. 2019, Harris has promised to fight for six months of paid parental leave for families. According to Harris's plan, families earning less than $75,000 per year would have 100 percent of their income covered for six months. While it's currently unclear what the policy would be for parents with higher annual salaries or how much the program would cost, her policy is the most generous to date.

"Guaranteeing six months of paid leave will bring us closer to economic justice for workers and ensures newborn children or children who are sick can get the care they need from a parent without thrusting the family into upheaval," Harris said in a 2019 statement when she announced the proposal.

Kamala Harris's proposal to cap the cost of child care

Another major element of Harris's Children's Agenda is ensuring child care is affordable for American families. Under her policy, child care costs would be capped at seven percent of a given family's income. "No parent should pay more than seven percent of their income in child care," she said in an Oct. 23, 2019 interview with The Gazette. "But also, [we're] bringing support to child care workers and creating incentives . . . Families are working, people are working, and struggling to work, and they need child care in order to be able to be productive."

In Nov. 2019, Harris introduced the Family Friendly Schools Act to extend the school day by three hours to better align with working parents' schedules. Aimed to help low-income families avoid having to pay for after-school care, the bill would provide five-year grants of up to $5 million to local educational agencies to push the end of the school day to 6 p.m. in 500 schools.

"My mother raised my sister and me while working demanding, long hours," Harris said in a press release. "So, I know firsthand that, for many working parents, juggling between school schedules and work schedules is a common cause of stress and financial hardship. But, this does not have to be the case. My bill provides an innovative solution that will help reduce the burden of child care on working families. It is time we modernize the school schedule to better meet the needs of our students and their families."

Because giving children access to high-quality education is a cornerstone of Harris's platform, she's making it a priority to invest in teachers. In March of 2019, Harris proposed a bill that's considered to be the "largest federal investment in teacher pay in US history" by giving American educators raises that would average $13,500 per person. According to Harris, the Department of Education would work to incentivize higher salaries, requiring school districts to meet certain baselines to qualify.

"You can judge a society by the way it treats its children," Harris said at a rally in Houston. "And one of the greatest expressions of love that a society can give its children is educating those children with the resources they need."

Related:
A Midwife Is Encouraging Women to Advocate For Themselves After Her Traumatic Birth Experience

In the US, Black women are three to four times more likely to die from pregnancy-related causes than white women. To combat this alarming problem, Harris introduced the Maternal Care Access and Reducing Emergencies (Maternal CARE) Act in May 2019. According to a press release, the legislation will work to "address persistent biases and shortcomings in our nation's medical system that have contributed to the ongoing crisis in Black maternal mortality."

The bill, which hasn't been officially passed yet, would create a $25 million program that works to address racial biases in medical and nursing schools, as well as other training programs. Additionally, the bill would allocate $125 million to "identify high-risk pregnancies and provide mothers with the culturally competent care and resources they need."

"Black mothers across the country are facing a health crisis that is driven in part by implicit bias in our health care system. We must take action to address this issue, and we must do it with the sense of urgency it deserves," said Harris in a press release. "My Maternal CARE Act will establish implicit bias training throughout the medical profession and help ensure that women—especially Black women—have access to comprehensive, culturally competent care."

Harris has a strong record of actively supporting LGBTQ+ rights. In 2013, she officiated the first same-sex marriage to take place in California. Moreover, according to the Human Rights Campaign, she "supports efforts to prevent anti-LGBTQ bullying in schools, opposed using religion as a license to discriminate, and supports banning harmful 'conversion therapy.'" 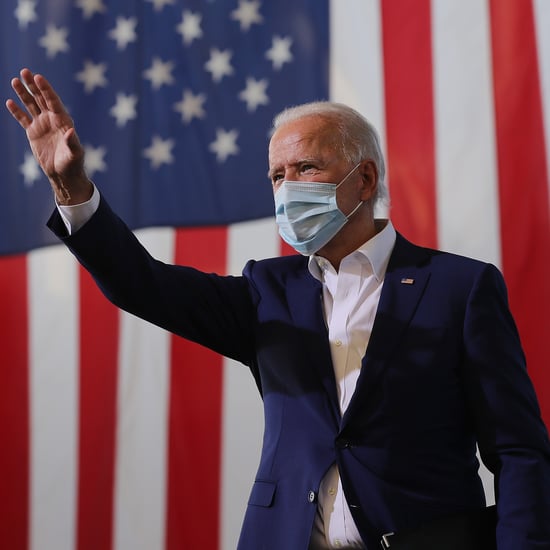 Celebrity Instagrams
Karlie Kloss Cast Her Ballot in a Comfy Polo, Skinny Jeans, and a Biden-Harris Mask
by Yerin Kim 1 day ago