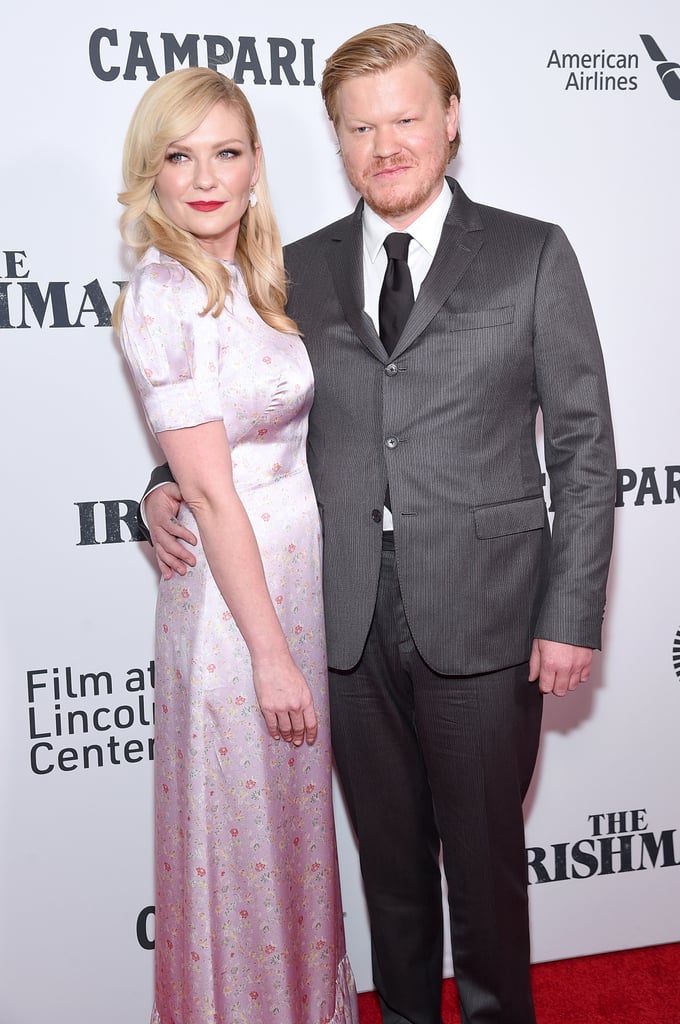 Kirsten Dunst and Jesse Plemons's Son Is Such a Cutie Pie — and Already a World Traveler!

Five or so years ago, Kirsten Dunst wasn't planning on getting pregnant: in fact, she was prepping to freeze her eggs instead. But then Jesse Plemons walked into her life and the rest was history — literally! "I thought I would have a hard time getting pregnant, but it was a surprise," she said in the Aug. 2019 cover story for Net-a-Porter's digital magazine. "If I hadn't met Jesse, I would have frozen my eggs. [But] it feels like I lucked out." The couple met while working on the set of Fargo in 2016. Less than two years later, Dunst was pregnant and engaged.

It took Dunst becoming a godmother for her to fully realize how badly she wanted to join the mom club. "I put her to bed last night and she woke up this morning and said to her mom, 'Where's Kiki?'" she reminisced to Marie Claire UK. The Bring it On star, who's been working since the age of 3, concluded: "It's time to have babies and chill." And we're so glad she did because little Ennis is so dang cute! Read more about him ahead.

by Maggie Ryan 52 minutes ago