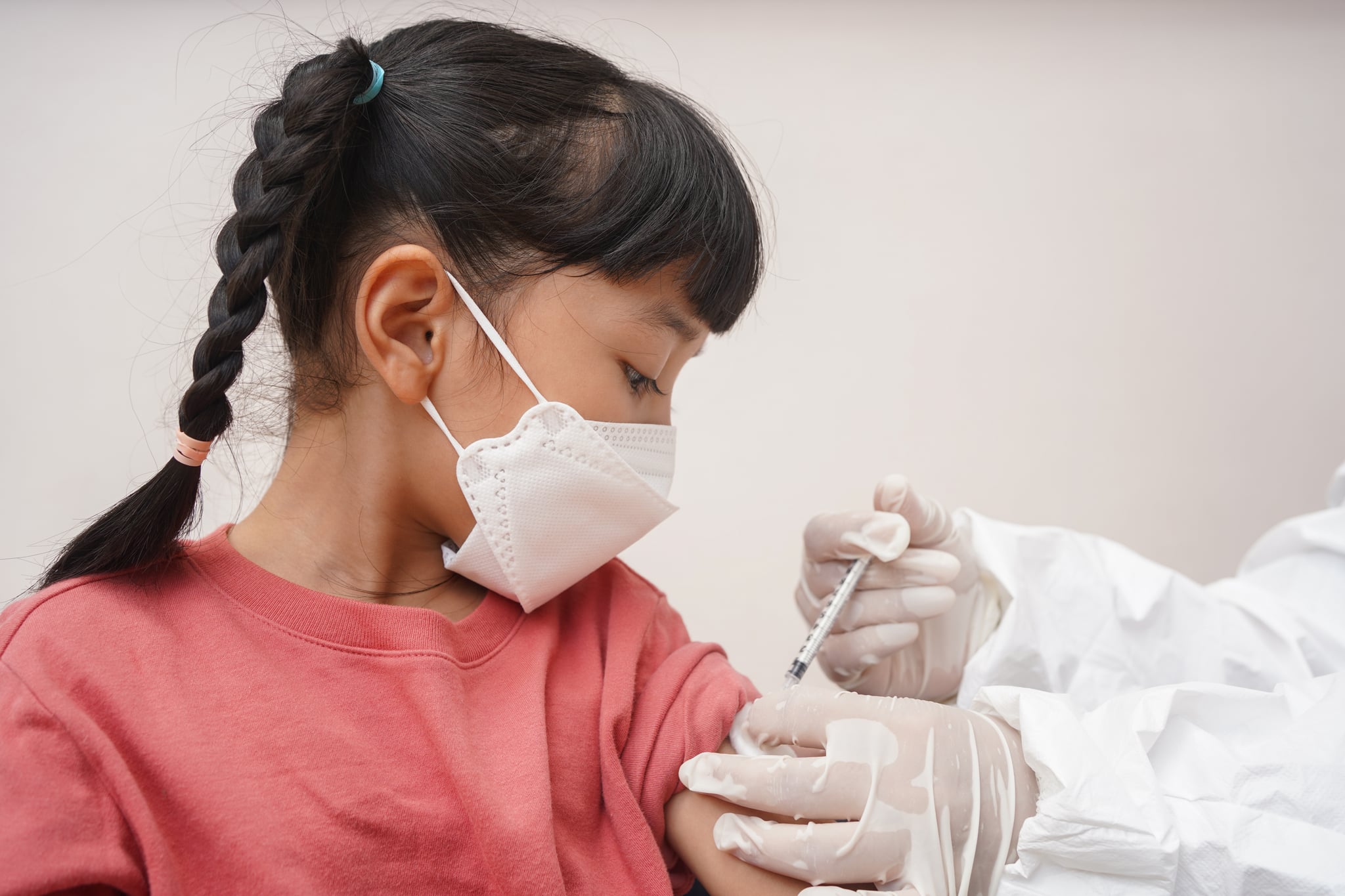 Families with young children have another promising update on when their little ones can get vaccinated against COVID-19. Pfizer just announced that a version of its vaccine is safe and effective in kids as young as 5 years old. According to a new study, a lower dose of its two-shot vaccine — about one-third of the amount given to teens and adults — triggers a healthy and robust immune response in children in this age group.

The next step is for Pfizer to submit its trial data to the Food and Drug Administration, which will review it to determine whether the vaccine is safe and effective enough to be approved for use in kids.

The founders of BioNTech, the company behind the Pfizer vaccine, said on Sept. 10 that the raw data was currently being prepared for regulatory filing, that they had planned to seek approval for its use "in the next few weeks," and that they were working to produce smaller doses of the vaccine in preparation for approval by authorities.

This may mean they will submit their findings by the end of September, at which point an FDA review could take weeks or even months.

Although such a timeline could mean many children getting vaccinated by Halloween, it may be closer to New Year's Eve. According to Dr. Rochelle Walensky, the director of the Centers for Disease Control and Prevention, she is optimistic that kids in the 5-to-11-year age group may be eligible to get the jab by year's end.

"We want to move quickly, we anticipate moving quickly, but we also want to have the efficacy data and the safety data that the [Food and Drug Administration] will require . . . to make sure that it is the right thing for kids," she said in an interview with NBC's Today last week.

As Walensky said, vaccine makers must first submit their data to the FDA for emergency use authorization. It will then likely take a few weeks, but not months, for the FDA to determine whether the shots are safe for children.

"We will look at that data from the FDA, from the CDC, with the urgency that we all feel for getting our kids vaccinated, and we're hoping by the end of the year," she said.

This possible expansion to children as young as 5 will mean that parents — who have long had difficulty understanding how to move forward with only adults vaccinated — may be able to protect their children amid a tenuous start to the school year, which has seen ramped-up pediatric COVID-19 positivity rates due to the surge of the Delta variant among the unvaccinated.

This news comes months after the Food and Drug Administration authorized the use of the Pfizer-BioNTech COVID-19 vaccine in children ages 12 to 15 years old in the United States. In early May, the agency amended the current emergency-use authorization to reflect the extended age minimum and include this adolescent group. 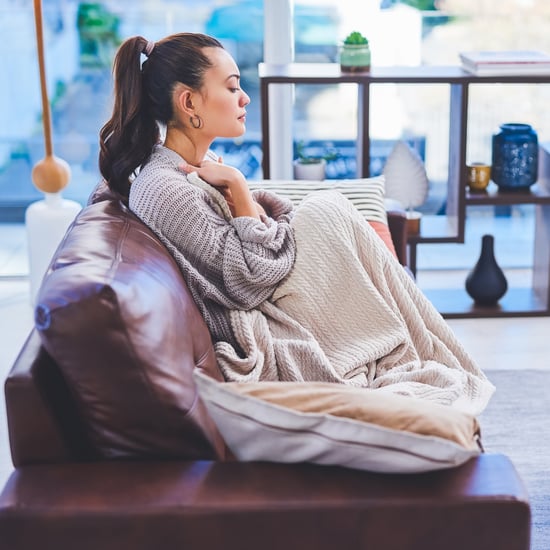