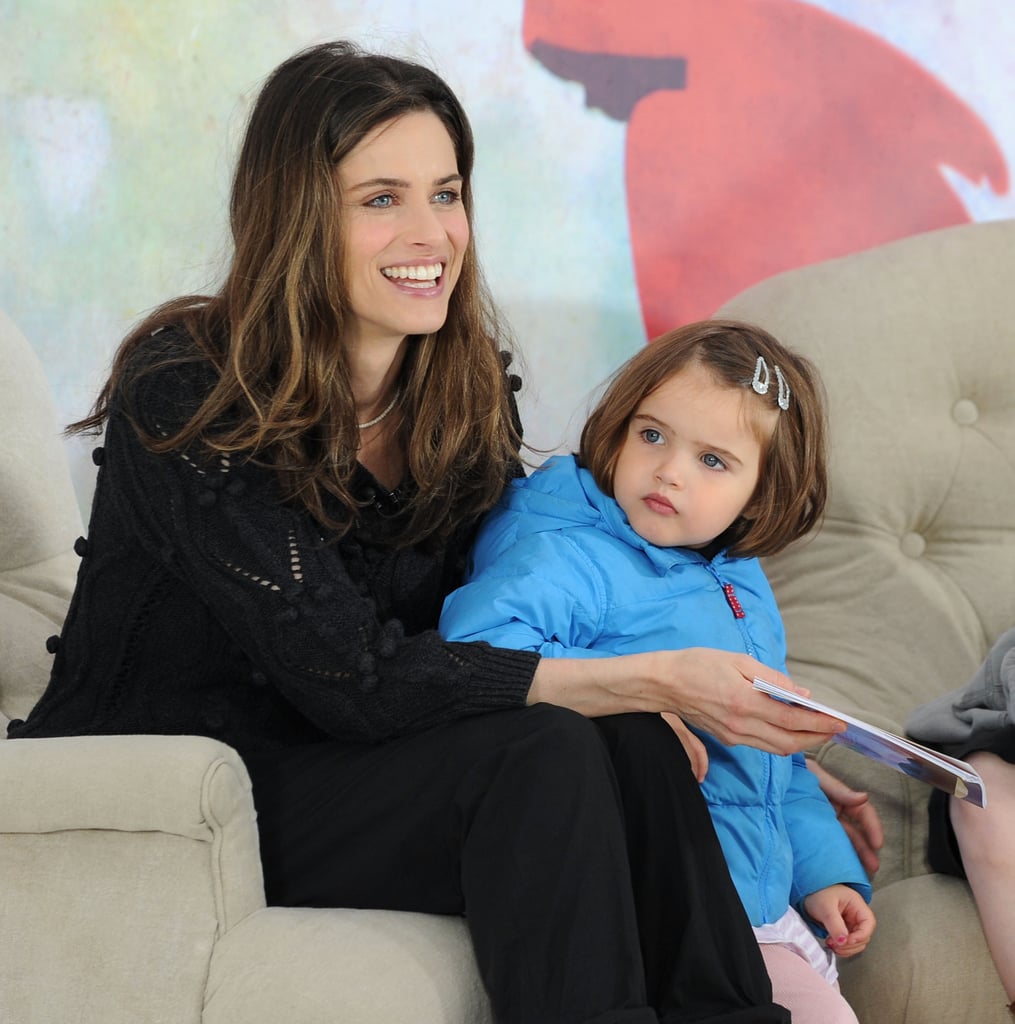 After experiencing a euphoric pregnancy with daughter Frances Pen, Amanda Peet was caught off guard by how she was feeling once she gave birth in 2007. She explained:

"And now I want to be honest about it because I think there's still so much shame when you have mixed feelings about being a mom instead of feeling this sort of 'bliss.' I think a lot of people still really struggle with that, but it's hard to find other people who are willing to talk about it."

Nick Cannon
Nick Cannon's Youngest Son, Zen, Has Died From a Brain Tumor: "He Was Always Smiling"
by Chanel Vargas 2 hours ago