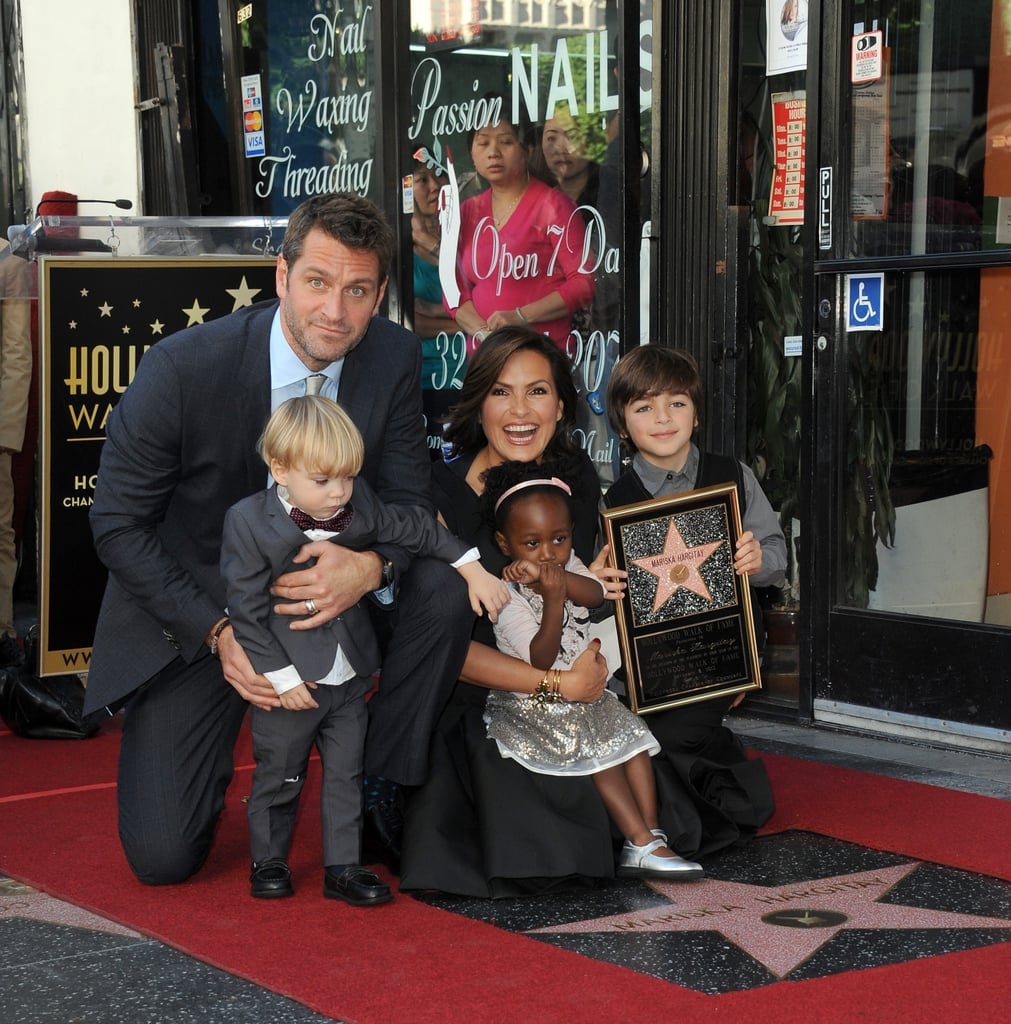 Later that year, the couple adopted their third child, Andrew. After bringing him home on October 19, 2011, they were officially a family of five. "We adopted Amaya, and Andrew, I always describe [him] as this angel that fell out of the sky, because he was a little unexpected," she said, adding: "It's something that happened very quickly, when adoption can take a long time. We were so beautifully and surprisingly . . . not because we're not in sync, but surprisingly in sync about something so huge. So momentous."