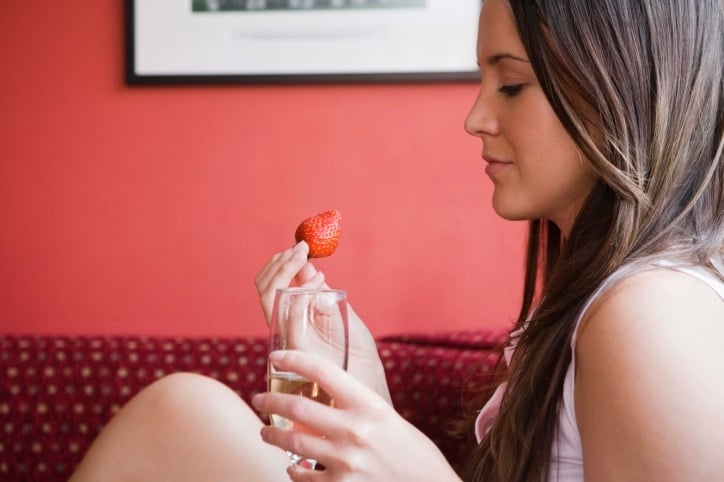 Penne a la vodka, cozze, beer-battered shrimp, and Jack Daniels marinated steaks — all foods that women don't think twice about ordering, unless, perhaps, they are pregnant. Most recipes that involve wine, beer, or liquor burn off the alcohol in the cooking process, but sometimes expectant mamas are still wary. Did/do you have concerns about eating foods made with alcohol while pregnant? Sixty-seven percent of LilSugar readers indulged in these types of foods while with child.

Babies
Shawn Johnson's Advice to New Moms on Formula Feeding: "Don't Stress About It"
by Murphy Moroney 1 day ago