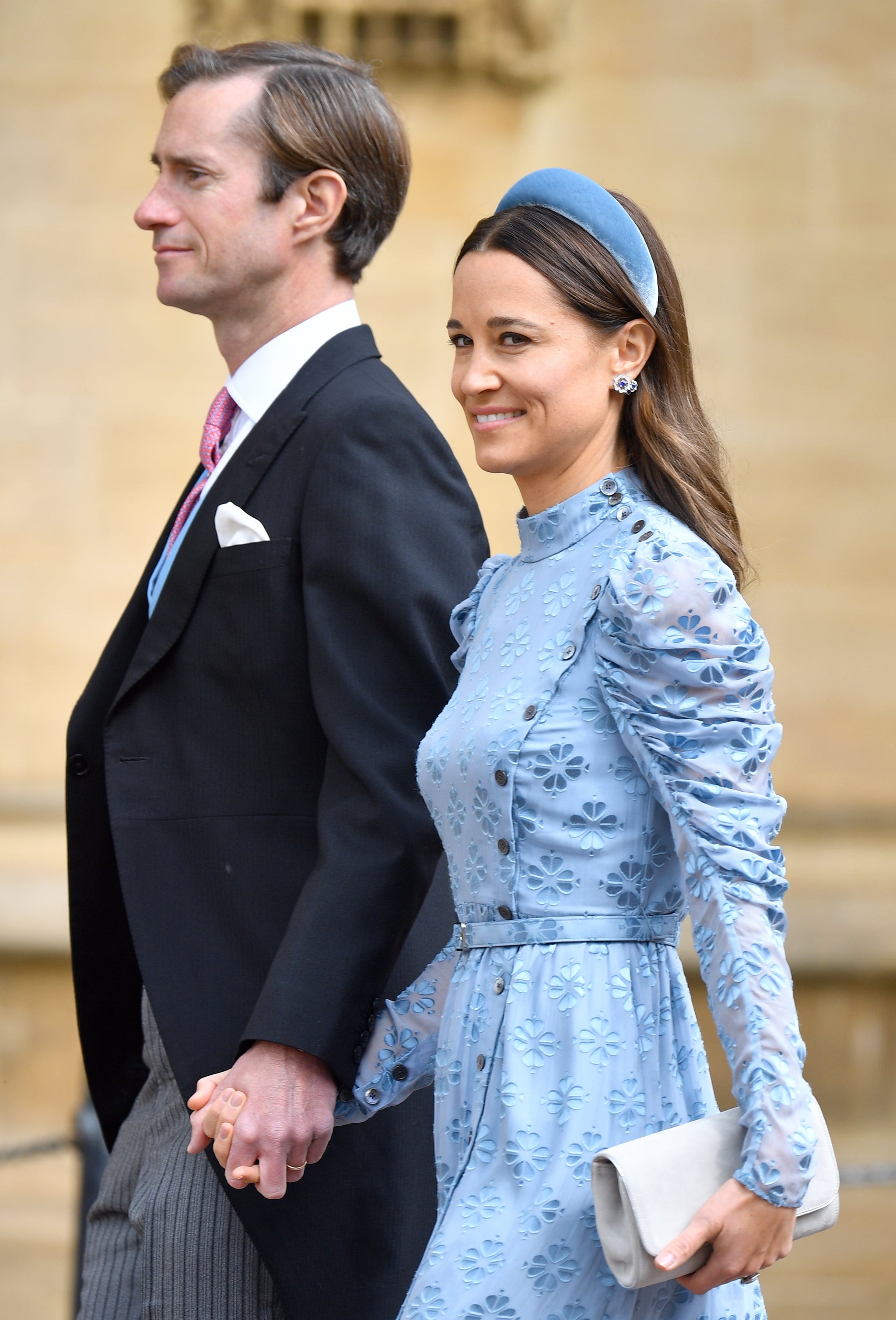 Pippa Middleton and husband James Matthews have welcomed their second child, a baby girl, and — just like they did with their 2-year-old son — the couple opted for a three-part moniker: Grace Elizabeth Jane.

According to People, the younger sister of Kate Middleton gave birth to Grace early Monday morning.

Pippa's newborn daughter now has a very sweet connection to her aunt Kate — they both have the middle name Elizabeth. (The Duchess of Cambridge was born Catherine Elizabeth Middleton.) Of course, Grace also shares the name with Queen Elizabeth, who so happens to be Kate's grandmother-in-law!

Pippa's mother, Carole Middleton, first confirmed the news that Pippa was pregnant during an interview with Good Housekeeping UK, when she casually made reference to her new grandchild. "I hope to see more of my family than I could last year, including, of course, my new grandchild," she told the publication. 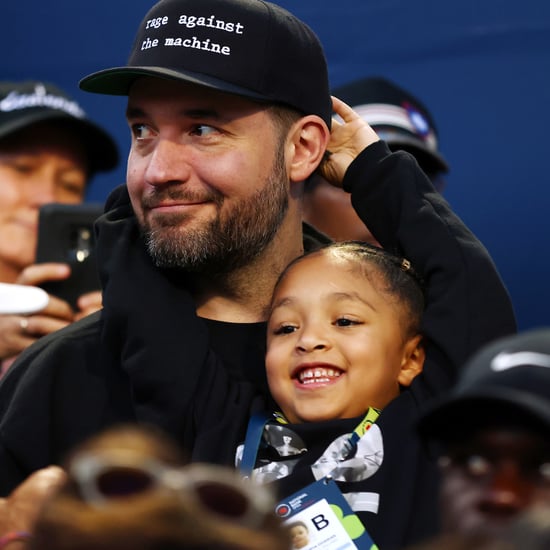 Serena Williams
Serena Williams Shares Olympia Confusing a Tampon For a Cat Toy: "Who Am I to Steal Her Joy?"
by Yerin Kim 7 hours ago