A Missouri father is getting national attention for his testimony during a state House of Representatives hearing, in which he implored lawmakers to vote against a bill, HJR 53, that would discriminate transgender youth.

Brandon Boulware, a parent to four children, spoke about his "wonderful and beautiful" transgender daughter and how he, like many others, had a difficult time accepting what made her different.

"One thing I often hear when transgender issues are being discussed is, 'I don't get it. I don't understand,'" he began. "And I would expect some of you to have said that and to feel the same way. I didn't get it, either. For years, I didn't get it."

In videos that were circulated by the American Civil Liberties Union, he went on to explain how he wouldn't let his daughter wear "girl clothes" or play with "girl toys" but instead forced her to wear "boy clothes," get short haircuts, and play on boys' sports teams. At the time, he believed he did that to protect his child from teasing – and to protect himself from inevitable, uncomfortable questions.

"My child was miserable," he admitted. "No confidence, no friends, no laughter. I can honestly say this — I had a child who did not smile."

But one day, everything changed.

"I got home from work, and my daughter and her brother were in the front lawn," he recalled. "She had sneaked on one of her older sister's play dresses, and they wanted to go across the street to play with the neighbors' kids." He told them it was time for dinner and to come inside.

Boulware continued: "She asked me if she went inside and put on boy clothes, could she then go across the street and play. And it was then that it hit me. My daughter was equating being good with being someone else. I was teaching her to deny who she is. As a parent, the one thing we cannot do — the one thing — is silence our child's spirit. And so on that day, my wife and I stopped silencing our child's spirit."

As soon as they allowed her to be her true self, she was a different child: "It was immediate, a total transformation . . . I now have a confident, smiling happy daughter. She plays on a girls' volleyball team. She has friendships. She's a kid."

The reason he shared this story with legislatures in early March is to encourage them to vote against a resolution that would require transgender high school athletes to play on teams matching the "biological sex" recorded on their birth certificates. Those in support of the measure believe it to be an issue of fairness – that girls are put at a disadvantage by forcing them to compete with transgender girls who may be physically stronger or faster, and thus be shut out for spots on teams or college scholarships.

"I need you to understand that this language, if it becomes law, will have real effects on real people," Boulware said. "It will affect my daughter. It will mean she cannot play on on the girls' volleyball team or dance squad or tennis team. I ask you, please don't take that away from my daughter or the countless others like her who are out there. Let them have their childhoods. Let them be who they are."

Videos of Boulware testifying were recently shared by Dwyane Wade, a professional basketball player who – along with his wife Gabrielle Union and daughter Zaya – is a staunch advocate of transgender children's rights.

"I don't know Brandon Boulware at all but I do know we have something real in common," he wrote in his caption of the videos on Instagram. "Our kids are more than bedrooms, bathrooms, and locker rooms." 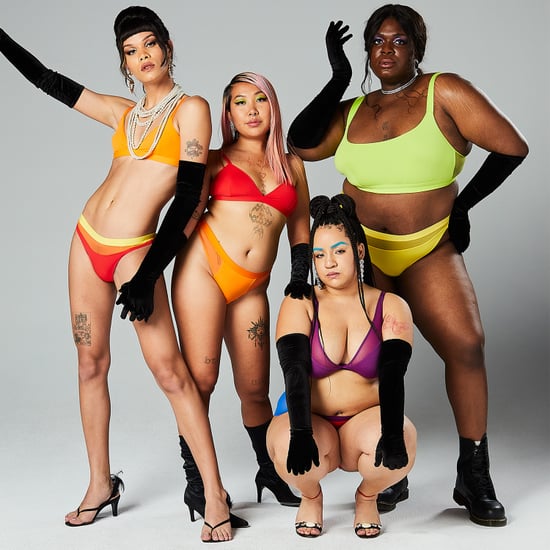 Workouts
Amber Says Fitness Builds Self-Compassion: "I'm Learning to Love My Body Instead of Hating It"
by Jenny Sugar 1 day ago 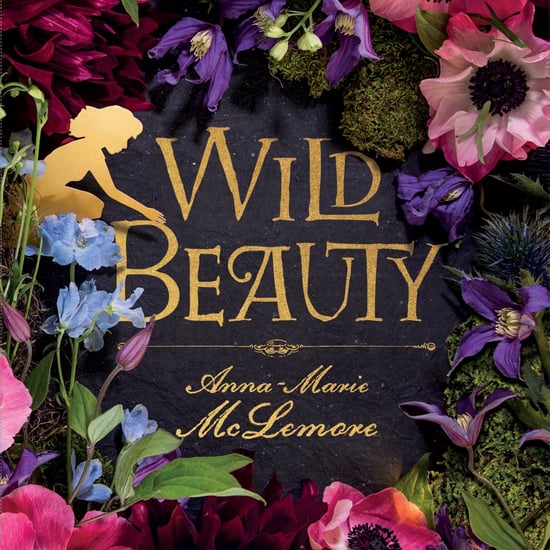 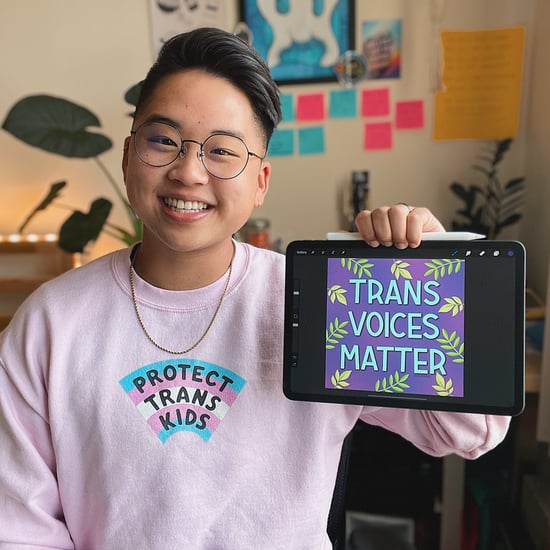 Samira Wiley
Samira Wiley and Lauren Morelli Welcomed Their First Baby, and Her Name Is My New Favorite
by Alessia Santoro 2 days ago