Back in May, three months after Alexander McQueen's death, it was announced that the designer's right-hand woman, Sarah Burton, would take over as creative director. Now, she is speaking for the first time about her new role at the house of McQueen. "I don't think it has to have as much angst in it. I think it will become softer. There will always be this McQueen spirit and essence. But, of course, I'm a woman so maybe more from a woman's point of view," she said. She will do her best to live up to McQueen's genius, but will also lend her unique sense: "That was very much Lee's territory — the spectacular show. In that way, I can't try and pretend to be Lee." Now that Sarah Burton is here to stay, let's get to know her a bit better . . . 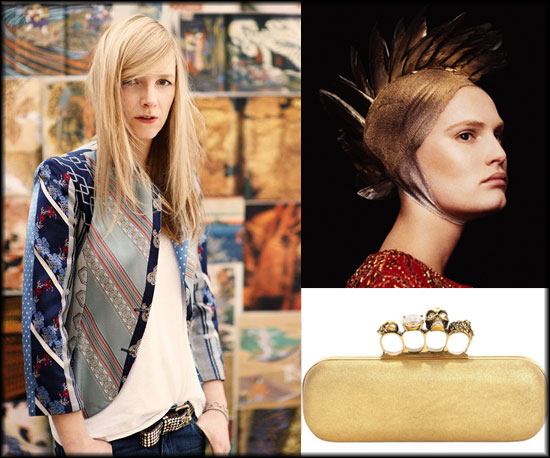 To find out more about Burton, read more.

Billie Eilish
Billie Eilish Debuts a Never-Before-Seen Side to Her Style, Including Custom Corsets and More
by Karenna Meredith 2 weeks ago