The 2010 Costume Institute Gala is nearing — be sure to look out for our Love It or Hate It? polls Monday evening — and this year's theme is American Woman: Fashioning a National Identity. To get you prepared, I've put together this fun trivia on all things Americana. It covers everything from Jackie O to denim to the Gibson girl. You ready? Rock on.

Met Gala Trivia — How Well Do You Know American Style?

James Galanos worked at which movie studio before studying in Paris?

What is the epitome of American style?

The Gibson girl exuded what kind of style in the early 1900s?

Which of the following is NOT an American archetype?

In which decade did Hollywood play a key role in spreading American style to other countries?

Who of the following is NOT an American designer?

Which key feature in American style makes it unique from other countries?

Which American brand was accused of making heroin-chic look cool in its '93 ads?

Which famous American model once said: "I'm not part of the cultural elite. I'm a down-home girl. Always have been, always will be."

Summer Olympics 2021
The Jonas Brothers Turned Into Olympians Last Night, and We're Impressed With Their Serious Skills
by Angelica Wilson 1 week ago 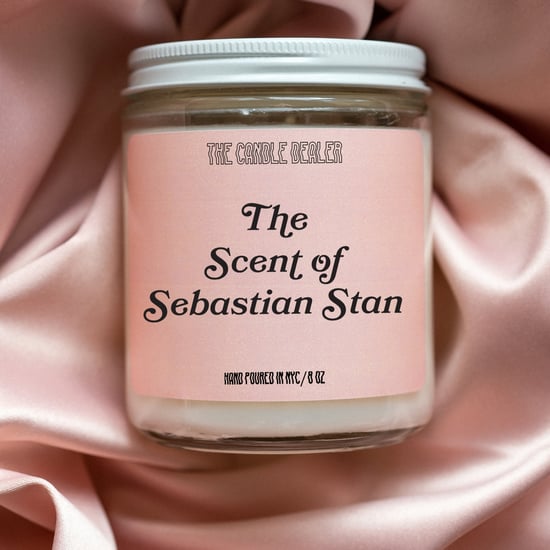 Home Shopping
From Harry Styles to Sebastian Stan, These Candles Smell Like Your Favorite Celebs
by Anvita Reddy 2 weeks ago

Drake
A Guide to Drake's Dating History, Including What Seems to Be a Budding New Romance
by Emily Weaver 3 weeks ago 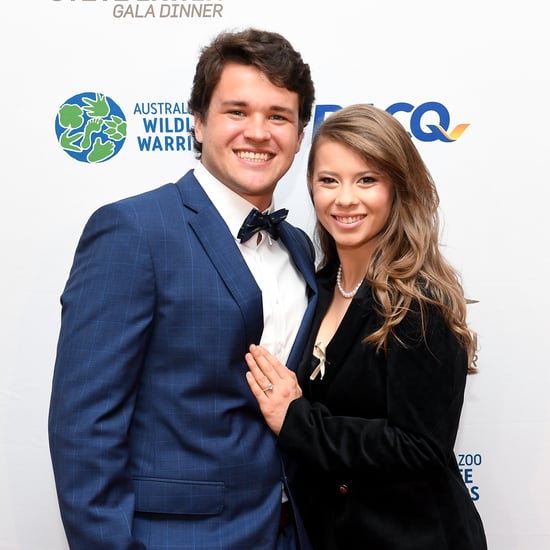 Nostalgia
Prepare to Feel Old: Here's the Age of Every iCarly Cast Member When the Show Aired
by Emily Weaver 6/28 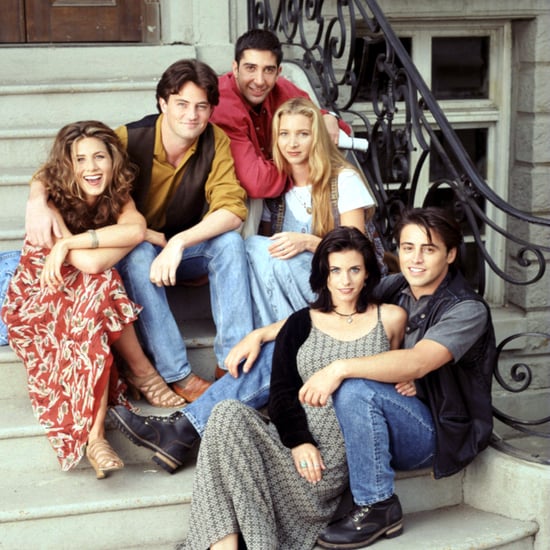