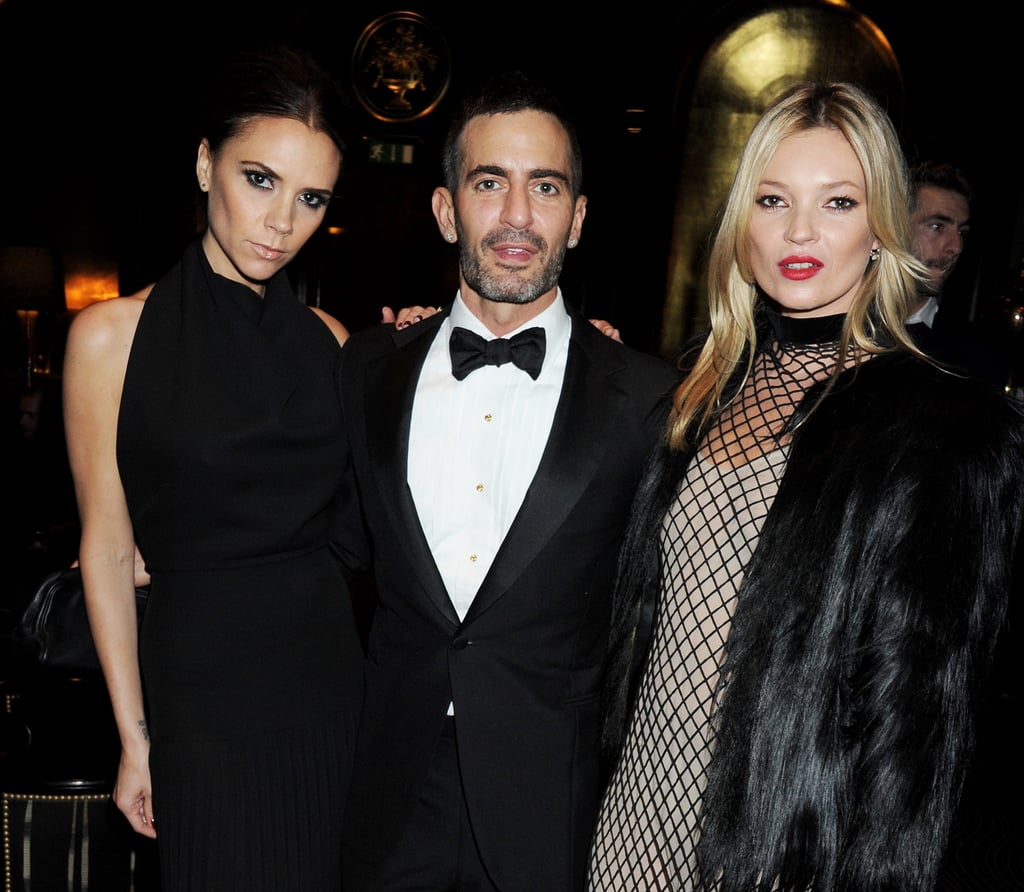 >> This evening at London's Savoy Theatre, a who's who of British fashion gathered for The British Fashion Council's annual awards. Victoria Beckham, accepting her Designer Brand of the Year award from presenter Marc Jacobs, told the crowd, "I am SO nervous," before shedding a few tears and adding: "This is rubbish." Alexa Chung, who took home the British Style award — which is decided by a public vote — dedicated her award to "girls who dress like awkward boys." Kate Hudson, presenting Red Carpet Award to Stella McCartney, regaled the audience with an anecdote about the dress McCartney designed for her to wear to her first Oscars: "I wore Stella and made every worst-dressed list. The next day, I called Stella, and she said, 'Face it babe, it was the hair.'" And finally, Sarah Burton, who took home Designer of the Year, called the award "the icing on the cake for what has been an amazing year."

Designer of the Year: Sarah Burton for Alexander McQueen